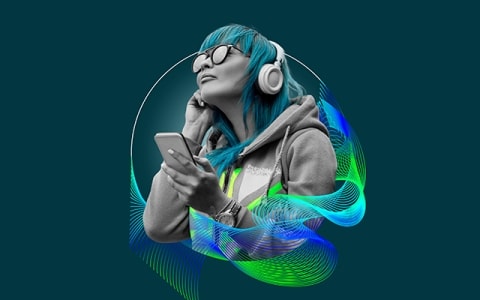 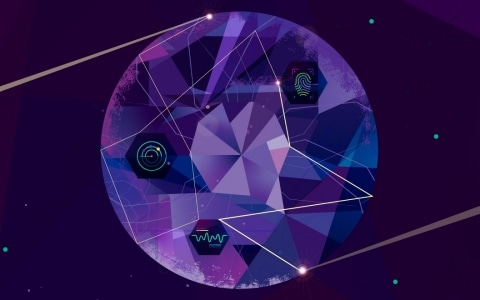 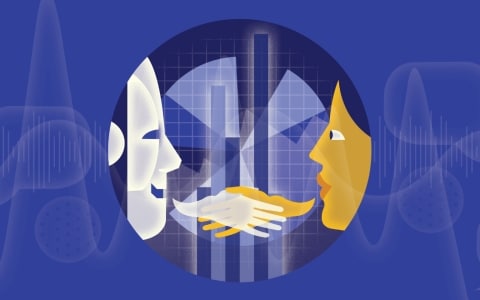 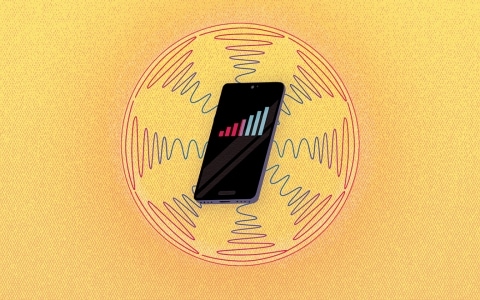 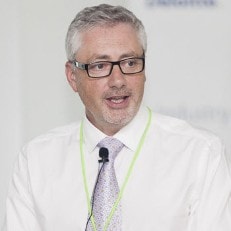 Mark has more than 20 years of experience in providing strategic, operational, and technology-enabled solutions to many sectors of the digital, multi-platform media industry. Mark remains active in the mergers and acquisition domain for internet media companies and in the transformative changes for newly acquired businesses and their back-office evolution. Mark helps media companies to internationalize their businesses, dealing with market entry and expansion considerations, and identifying partnership opportunities to accelerate their growth. 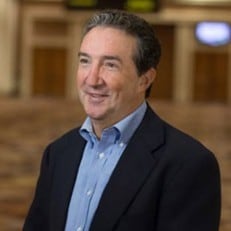 Craig Wigginton, Deloitte & Touche LLP, leads the Telecommunications industry in the US, globally, and for the Americas. With more than 28 years of experience, he serves as a key advisor to senior executives. In his current industry roles he leads a cross functional practice and has unique insights into the critical issues affecting our clients as well as the mobile ecosystem as a whole. He speaks at conferences worldwide and leads Deloitte’s Global Mobile Consumer Survey. 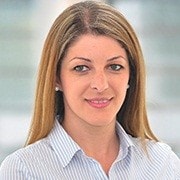 Cornelia Calugar-Pop is the lead TMT (Technology, Media &Telecommunications) researcher at Deloitte UK, where she conducts research and analyzes trends in the TMT space. Her responsibilities include production of regular analyses on topical issues, publication of thought leadership reports, research program management, and internal research support. She also contributes to a variety of projects covering end-user demand for digital services and technologies.