Government workforce trends has been saved

Government workforce trends has been removed

Staying on top of government workforce trends, tools, and innovations can help leaders cultivate the next-generation workforce for our changing public sector.

Technology consistently impacts the way we live our lives, including how we view the workplace. By 2035, radical technological changes and new generational expectations about public service work, coupled with mission shifts across the government may challenge the traditional notion of “public service” from lifelong agency employment to a more flexible federal career model. This new vision of the future public service worker will require a rethinking of current workforce planning and talent management approaches.

Read on to discover the future of public service. 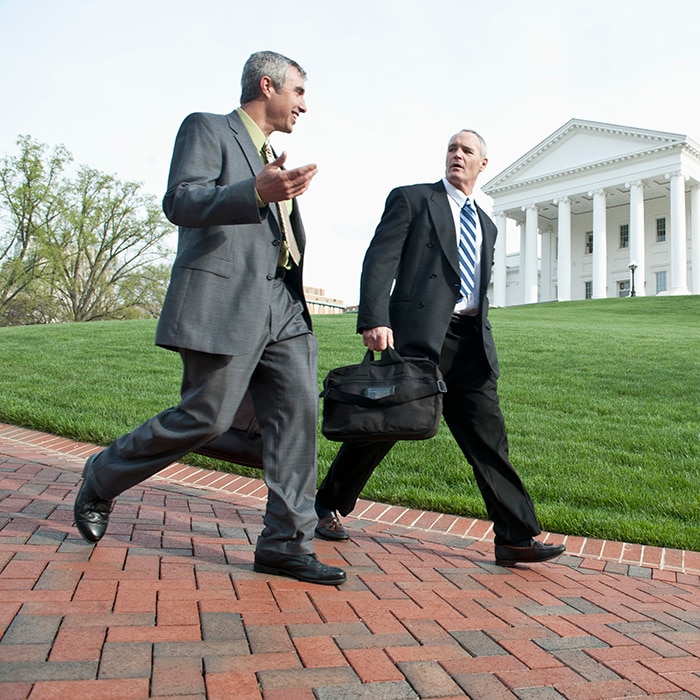 How new trends in managing people will help your agency
Author: Sean Morris
Listen: Sean Morris, director of Deloitte's Federal Human Capital practice talks about the top 10 trends in the federal government when it comes to human capital and the workforce.

You only have 1,440 minutes in a day—stop wasting them
Author: Dan Helfrich
Dan Helfrich shares his tips on how slight changes to our daily schedules can help us work more effectively and better manage our time.

How workforce analytics could help agencies blunt a retirement spike
Authors: Sean Morris, Angela Watts
Historically, presidential elections have led to a spike in the number of retirements and a loss of talented civil servants. How might this time be different? Workforce analytics may hold the key.

Learn more about some of our authors:

On a busy afternoon in central London, TfL’s Northern Line operators found an issue on the railway network—and it was at the worst possible place: inside a tunnel, with no way of reversing the trains. The traditional safety protocol would have required a civil engineer to visit the location and fix the problem; that would mean rescheduling all the other trains or even closing the line for the day.

But TfL’s new mobile program, which equips line employees with iPads and other mobile devices and has Wi-Fi points throughout the rail network, came to the rescue. Line operators, upon examination, determined the issue was manageable. They quickly took photos with an iPad, marked them up, and sent them to the engineering unit. After reviewing the photos, the engineers decided to move ahead with a temporary fix to the network, allowing the trains to run through, at a slightly slower pace.

This illustrates how sometimes even the simplest of digital technologies can enable collaboration within teams. But more importantly, such investments can also act as agents of change in an organization. The mobile program focuses on how—not whether—technology can help TfL employees do their jobs better. Alistair Montgomery, a TfL system solution manager, adds, “It shows the power of the technology when you allow mobile to be used in a way that makes sense in the work environment.”

Sometimes even the simplest of digital technologies can enable collaboration within teams. But more importantly, such investments can also act as agents of change in an organization. The mobile program focuses on how—not whether—technology can help TfL employees do their jobs better.

Bill is the executive director of Deloitte Services LP’s Center for Government Insights where he is responsible for the firm’s public sector thought leadership. His latest book is Delivering on Digita... More

Making the shift from “survive to thrive”