As CFOs continue to express concerns about the future, worries about global economic growth have begun to rise again. And, while CFOs remain quite optimistic about their companies’ prospects, they voice continuing concerns about securing key talent and executing their strategies.

Highlights from the 2018 Q2 results 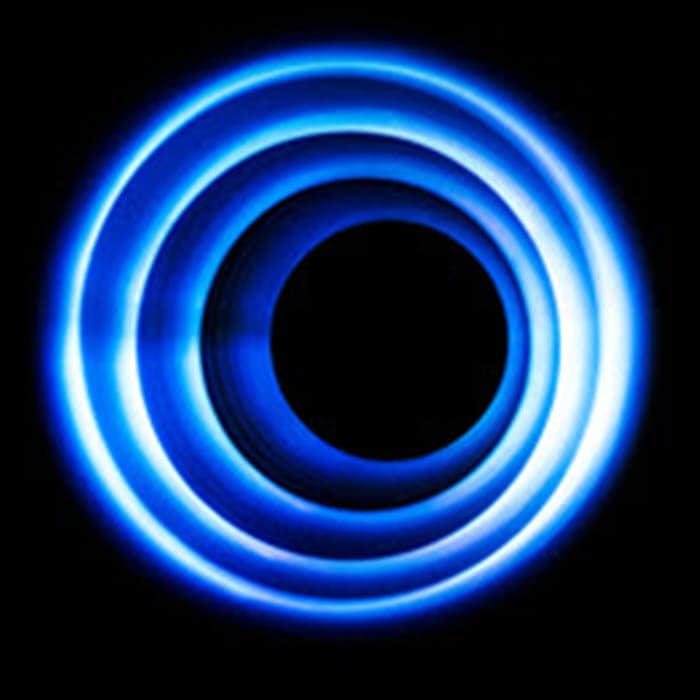 CFOs' assessments of the economy in Q2

Coming out of the 2016 US elections, CFOs’ sentiment soared—with confidence and growth expectations hitting new survey highs. Sentiment ebbed a bit through the middle of 2017 as CFOs began to worry about Washington’s ability to deliver clarity and change, especially around issues such as the Affordable Care Act, NAFTA, immigration, and North Korean threats.

At the end of 2017, sentiment rose as global economic growth accelerated and as the prospects for tax reform appeared to improve. And when tax reform passed last quarter, CFOs’ sentiment climbed again—with own-company optimism hitting a new high, and year-over-year growth expectations for revenue, earnings, capital spending, and hiring all rising to multi-year highs (led by capital spending and hiring, which hit five-year and eight-year highs, respectively).

Last quarter’s positive sentiment largely continued this quarter. Although own-company optimism and expectations for the European and Chinese economies faltered a bit, expectations for revenue, earnings, and hiring all rose again (capital spending declined somewhat, but remains relatively high). In addition, CFOs’ confidence in US equity markets appears to have strengthened, with a comparatively low 63 percent regarding markets as overvalued (well below the above-80 percent levels from late last year). 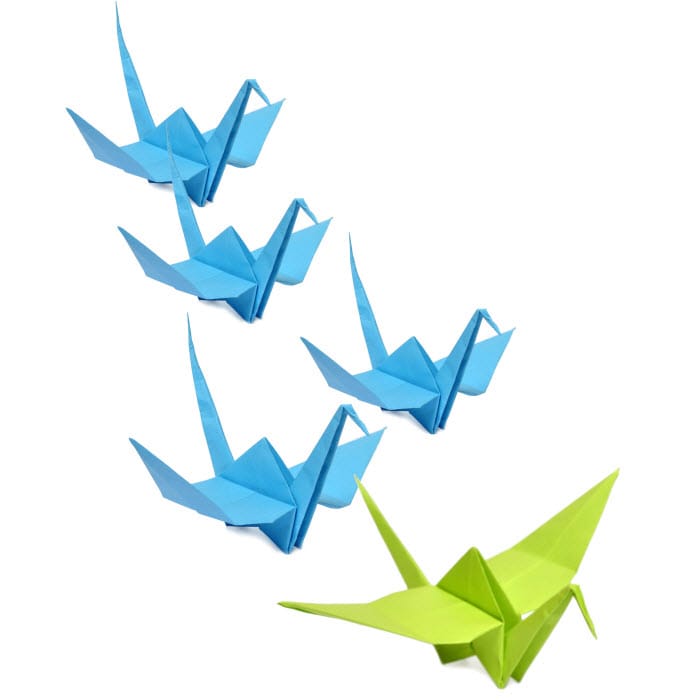 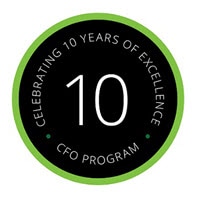 Sentiment swells in wake of US tax and spending bills