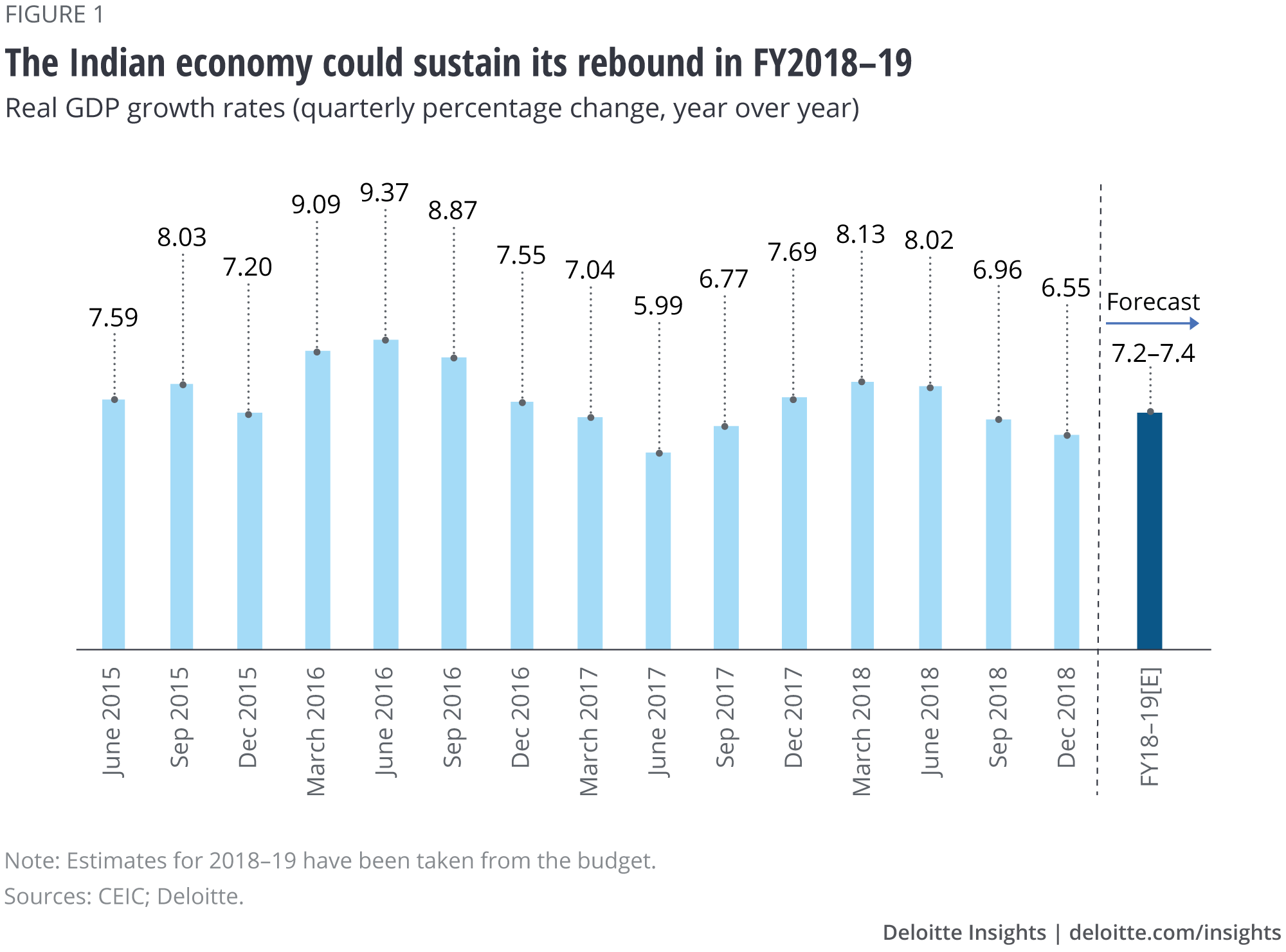 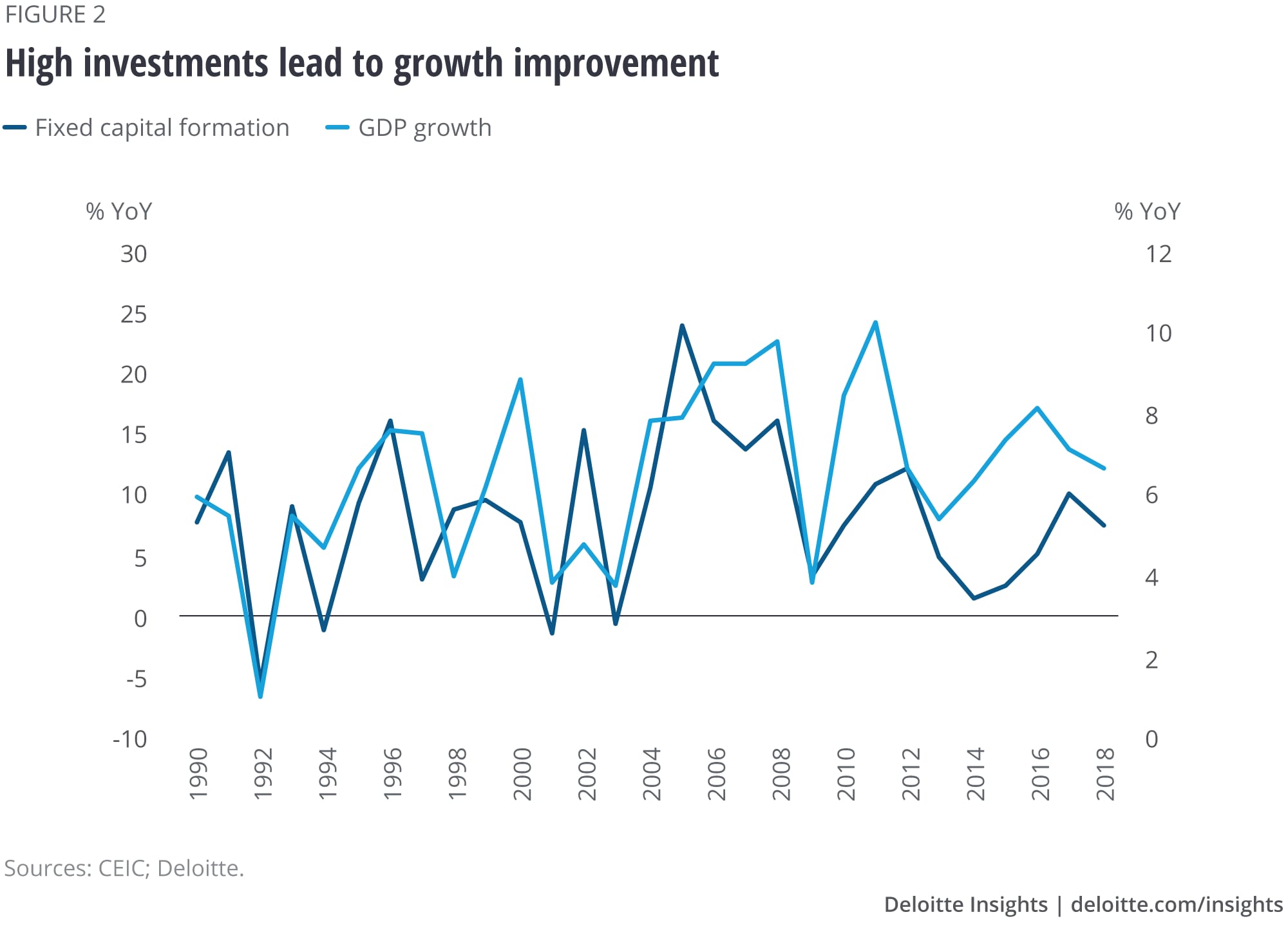 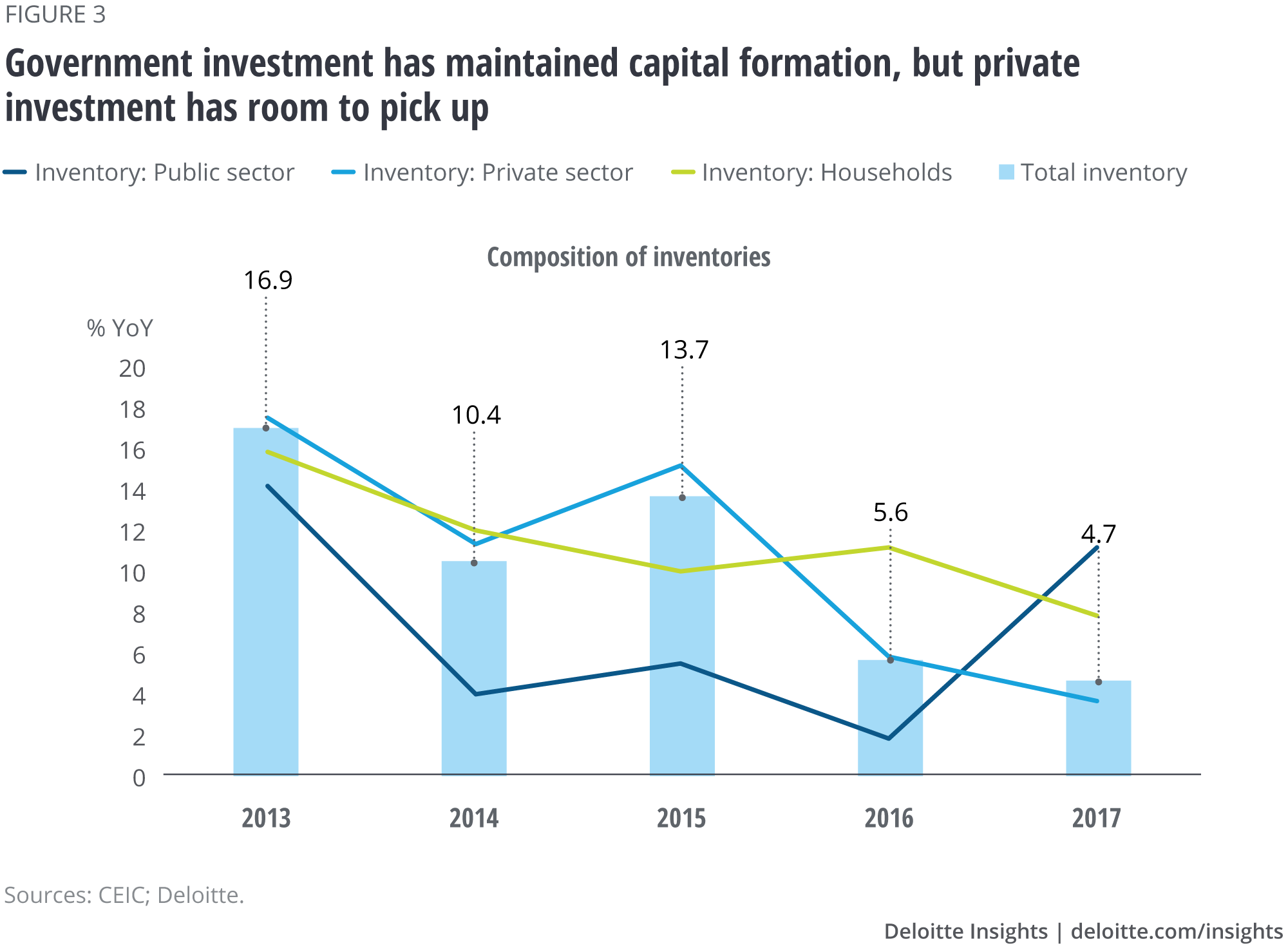 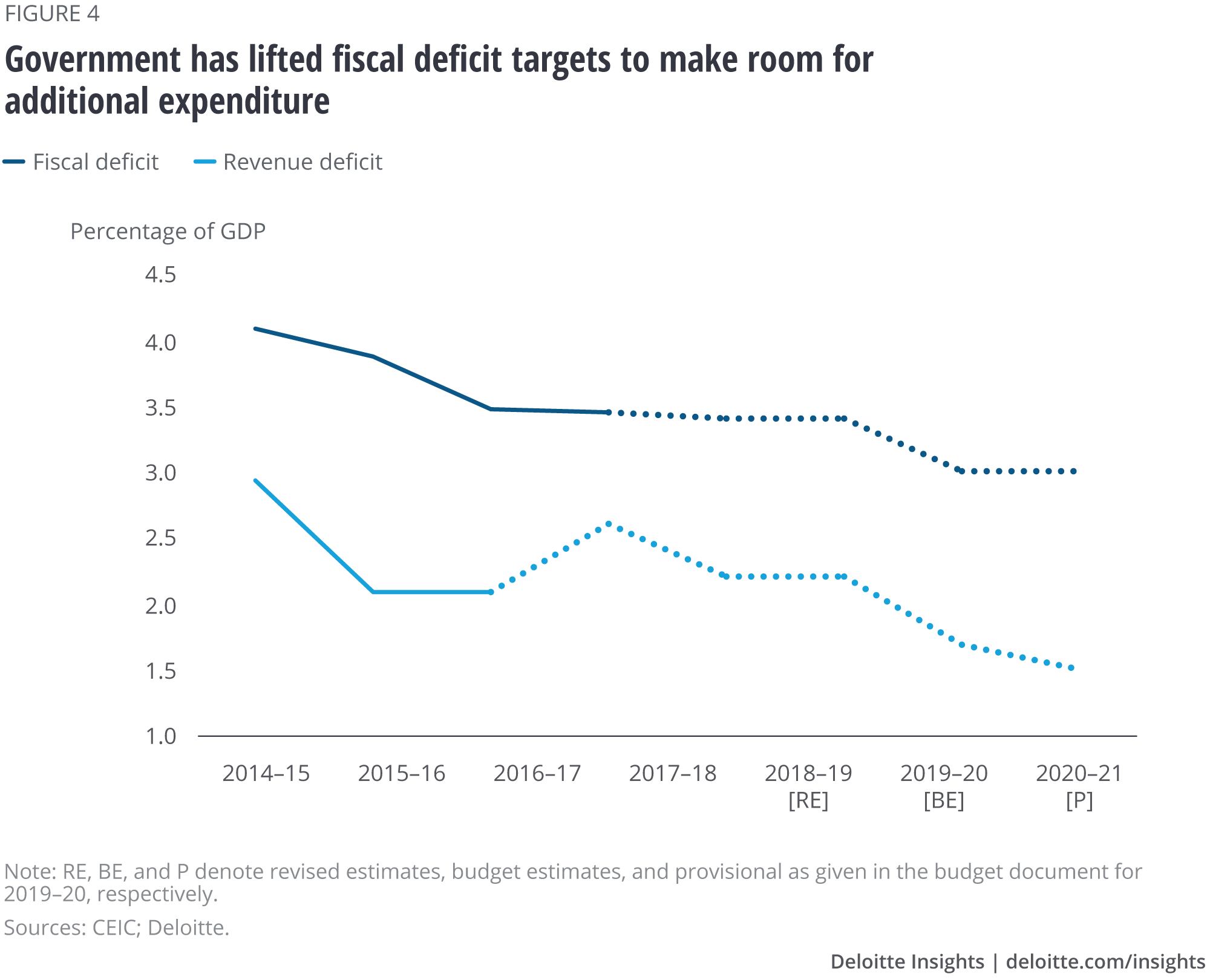 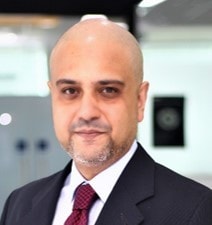 Anis Chakravarty is a partner and lead economist with Deloitte India. He brings considerable experience in advising companies in the European Union, India, and the United States on a number of issues related to economics and finance. Chakravarty has been the co-leader of Deloitte’s Global Economists Network leading the intellectual property initiative in the Asia-Pacific region. He is a regularly contributor to the print and electronic media on various macroeconomic issues and trade policies. His views have been quoted by Economic Times, Business Standard, The Hindu, and Financial Express amongst others. He has also appeared on Bloomberg, Wall Street Journal, and New York Times. Chakravarty is a speaker at seminars on topics related to economics, transfer pricing, and business and has appeared in various publications. He is currently recognized by Euromoney/Legal Media Group headquartered in London, as one of the world's leading transfer pricing advisers. He is responsible for budget views of Deloitte on economic policies and the Economic Survey. Chakravarty is involved with the firm’s practice and knowledge development initiatives in India and the Asia-Pacific region. He has been a guest faculty at IBFD Asia-Pacific and International Fiscal Association lecturing on various issues. Chakravarty is the president and member of the Governing Board of the Indo-Belgium Luxembourg Chamber of Commerce. 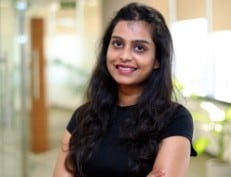 Umang Aggarwal is an economist with Deloitte India. She has significant experience in assessing and analyzing the macro fundamentals across economies. Her prior experience involves research analysis and forecasting economic outlook across countries and regions such as India, US, Japan, China, Euro Area, and the ASEAN. Prior to joining Deloitte India, she contributed toward creating a composite index using high-frequency indicators that was a forecasting measuring published monthly in a major financial newspaper. She contributes regularly on changes in monetary policy, fiscal policy decisions, and other economic developments via notes, thought leadership pieces, articles, and research reports. Her articles and views have appeared in leading business dailies such as the Economic Times.