Women on boards: A matter of supply or demand? has been saved

Women on boards: A matter of supply or demand? has been removed

An Article Titled Women on boards: A matter of supply or demand? already exists in Saved items

Women on boards: A matter of supply or demand?

From the Boston Business Journal series on talent

Is the lack of women on boards in the US an issue of interest or talent?

Improving gender balance in the boardroom

A recent boardroom study conducted by Groysberg, Bell, and Cheng; Spencer Stuart; and WomenCorporateDirectors Foundation asked board members for their thoughts on the primary reason that the number of women on boards is not increasing. You may be surprised to learn that the No. 1 response from men aged 56 to 65 was “lack of qualified female candidates.” Yet, when asked that same question, nearly 70 percent of female board members aged 56 to 60 cited boards’ unwillingness to make diversity a priority.

Research shows that women represent only 37 percent of first/mid-managers, 19 percent of board directors, and 4.6 percent of chief executive officers (CEOs). However, many companies are looking for future success by expanding their talent pools. Studies indicate that business leaders recognize that organizations with diverse boards have better returns on investment.

In fact, a 2014 Credit Suisse report found that companies with at least one woman on their board outperform other companies, in some cases by as much as 5 percent.

To help promote the board diversity dynamic, the 30 Percent Club offers a cross-industry mentoring program that pairs executives with rising female professionals. Since launching in 2014, more than 50 US chairmen (including Deloitte LLP Chairman Mike Fucci) and CEOs have joined the 30 Percent Club and are committed to improving gender balance in the boardroom. The group has made notable progress, with public companies participating in the US chapter having added 20 women to their boards in less than two years.

I think Mike Fucci explains it best: “Companies need diversity of thought, skills, experience, and background in the boardroom. When we leverage our individual differences, we become better collective problem-solvers, and we forge a more powerful future.”

While the 30 Percent Club is making great strides, there is still much more that can be done. To learn more about how your organization can recognize highly talented women and make strides toward gender balance in the boardroom, read this 30 Percent Club piece. 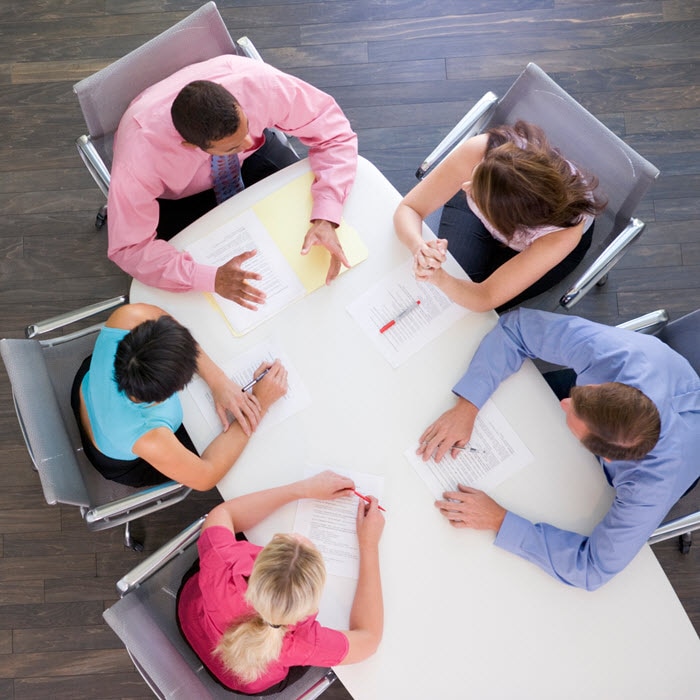 Read this 30 Percent Club piece on how organizations can recognize talented women to work toward greater gender parity in the boardroom.