Coming of age: Companies make progress in digital maturity has been saved

Coming of age: Companies make progress in digital maturity has been removed

As organizations adapt to increasingly digital market environments, they are changing their mindsets around experimentation, collaboration, and innovation.

Leaders from some of the world’s most established businesses have long recognized the importance of digital technologies on operations, teams, and business models. Now, there’s evidence that these organizations are taking meaningful steps to compete more aggressively in the digital environment.

For the first time in MIT Sloan Management Review and Deloitte’s annual study of digital business, there’s an uptick in companies’ assessment of their own digital maturity. The percentage of respondents who view their company in the early stage of digital disruption was down nearly nine percentage points from 2017. Meanwhile, respondents who view their organization as moving to the developing and maturing stages increased by three and five percentage points, respectively.

In other words, companies appear to be taking digital disruption more seriously and making changes in the ways they work. Compared to traditional businesses, digital businesses are typically accustomed to a quicker rate of change, that’s more accustomed to risk-taking, and greater transparency in the workplace.

Whether the findings in our study represent a tipping point on measures of digital maturity remains to be seen, however. One potential headwind is the competency trap, a particularly perplexing issue among established businesses. Past success is often not a predictor of future accomplishment; if established organizations don’t embrace digital business transformation, they will likely be surpassed by more nimble businesses willing to take on the challenge.

Nevertheless, this year’s study revealed that there are several ways companies are boosting their digital maturity. 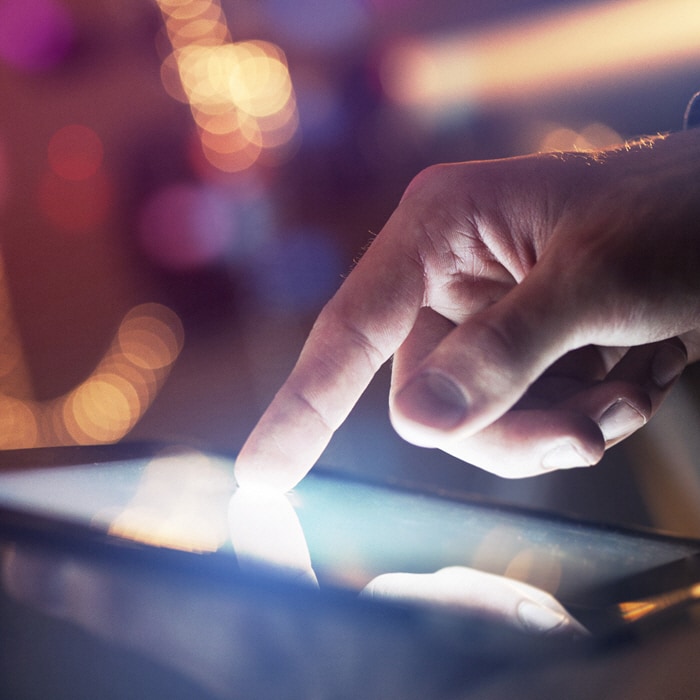 "If established organizations don’t embrace digital business transformation, they will likely be surpassed by more nimble businesses willing to take on the challenge."

Many digitally mature organizations focus on skill development, identifying the “magic combination” of individual experiences and capabilities that help employees develop digital proficiencies. Teams are eager to develop this knowledge: More than 90 percent of respondents in our study say they need to update their skills at least annually to perform effectively in a digital business environment.

Leaders need preparation, too, and many digitally maturing organizations are boosting capabilities in the top ranks. Our study notes that leaders should be equipped to execute by empowering employees to look not only at what is possible—but to understand what customers expect. The study also shows that digitally maturing companies are often most successful in pushing these types of decisions to lower levels of the organization, allowing teams to have greater autonomy to carry out their work.

Consider marketing teams. In a separate survey of nearly 200 marketing leaders by Deloitte and the CMO Council, more than half of respondents (56 percent) said data and intelligence capabilities were essential to help shape and evolve the company’s growth agenda. In the survey, half of respondents said knowledge and insights into the market, as well as their holistic view of the customer journey, were mandatory skills for growth leaders.

Another suite of skills in many digitally mature companies includes the ability to create pockets of fresh innovation and conditions for experimentation across the organization. These experiments don’t have to be moon shots. Rather, they should focus on areas of digital maturity with the potential to extend gains and ultimately share those experiences across the organization. As seen in our research with the CMO Council, the next phase for the CMO will likely be a shift from brand-building and experience-orchestration into an executive who drives sustainable, long-term growth, with marketers becoming as comfortable with technology as they are with creative pursuits.

Digital maturity often requires bold new mindsets around learning, collaboration, and experimentation. Companies can adapt to the digital environment when people have the right skills, when leaders are empowered, and when organizations set a vision for transformation.

Learn more about our results from the "CMO's and the Spark to Drive Growth" research piece at Deloitte.com/us/CMOGrowth.

Top trends from The CMO Survey

7 trends and what they mean for marketers