Data science careers at Deloitte has been saved

Data science careers at Deloitte has been removed

Our data scientists discuss their passion and careers

Data scientists share many traits. Chief among them? A love for data and statistics and a penchant for investigation and analysis. But it’s their individual interests that set data scientists apart. Their reasons for entering the field are as varied as the projects they work on. That's why at Deloitte, we give our data science professionals not just the resources, training, and tools they need to be successful, but also the freedom and power to create their own paths forward to make a difference.​

The faces of data science at Deloitte

What are data scientists like? They’re as unique and varied as the stories they tell with data. The truth is, there’s no single type of data scientist. Our data science professionals have an array of interests and passions that attracted them to the field, and they are empowered to create their own paths forward.

Here are some of the data scientists that call Deloitte home:

To some of us, numbers are numbers. But to one Deloitte manager, it was that first college statistics class that hooked her on everything data. The idea that data can make meaning of the world was something so intriguing that it became a quest, a passion, and ultimately a career.

Sometimes, data scientists enter the field because they've already dabbled in data in a related discipline. That's the case for one of our data science consultants who studied computer science, then entered the workforce supporting analytics implementations. A fascination with building data models led to an interest in predictive modeling and data mining.

Helping people was a source of inspiration for one analyst. The ability to build models that could turn volumes of data into insights, approaches, and solutions that could help many people was too powerful to ignore. 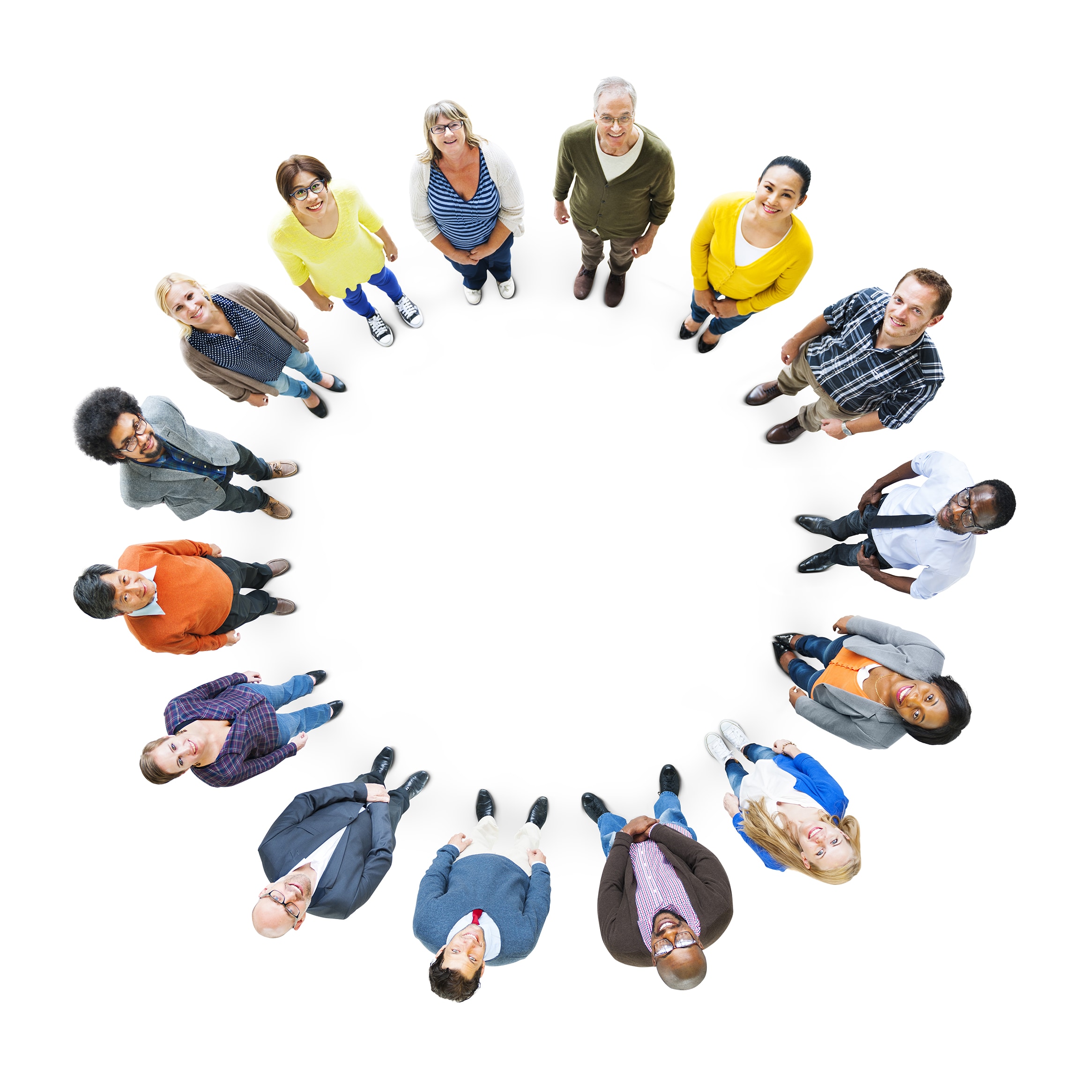 If you’re ready to make a difference in data science at Deloitte, visit our career center and explore opportunities that interest you.

The reasons for choosing a career in data science are highly personal and varied. As we see in this video, data scientists choose Deloitte for many different reasons as well, from our dynamic environment to our experienced leadership.

Here are some of the things our data science professionals say make Deloitte a top career destination:

"Deloitte has all the right components... interesting colleagues, problems to solve, dynamic environments where you can pick your own venture and choose your own career."

"I get to solve real client problems as well as hone my technical skill set with respect to different technologies... and see the results in real-time.”

“You can really take ownership of what projects you are good at, who you like to work with and what industries you like to focus on."

What impact will you make?

As a data science professional, you want to be excited about what you do. That means interesting projects, new challenges, hands-on work with emerging technologies—and an inspirational culture. It also means working with colleagues who love doing what they do, and who inspire you to be better at what you do.

Experience the power of visual data and visit our Data USA platform.

Data science at Deloitte is all about learning. Here’s some of our recent thinking on data science to explore: 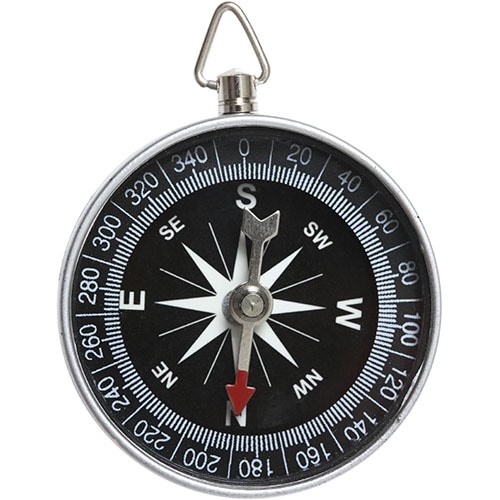