The decline of commercial space launch costs has been saved

The decline of commercial space launch costs has been removed

As the cost of commercial space exploration continues to decline, smaller launch vehicles will provide access for potential new entrants. Companies and organizations of all sizes are increasingly able to experiment with new ways of manufacturing products and providing enhanced services in space.

When going to space is the new normal: The implications of declining space launch costs on industry

In January 2018, Rocket Lab, a small-vehicle launch company, grabbed headlines with the second successful launch of its Electron rocket—a vehicle so lightweight the company claims “a dry mass equal to less than" a small car. While this alone represents an impressive accomplishment, doing so for under $5 million per launch, (with a realistic aim of cutting the price tag even further via improvements and volume) demonstrates that low-cost, high-frequency commercial space exploration may be right around the corner.

The rapidly decreasing cost of launch over the past decade largely stems from the decision of Elon Musk’s Space Exploration Technologies (SpaceX) to develop a vertically integrated vehicle production line that was more reliable, adaptable, and efficient. All this enabled their development of the Falcon 9, which provides a lower cost per launch and per KG than its competitors do. Since its repeated demonstrations of reusability, SpaceX has been able to lower costs to roughly a third of that of its competitors. Further, SpaceX’s recent launch of Falcon Heavy—the world’s most powerful operational rocket—still manages to cost less than 43 percent of its primary competitor.

Given these decreases in launch costs, the barriers-to-entry for the broader space sector have fallen drastically. While the largest multinational companies have long been able to deploy satellites in a range of orbits, the changing cost structure for space launch is enabling access to space for a wider range of companies and organizations. This disruption or “democratization” of space as a new resource for these companies, instead of just a few select players, is fundamentally changing the commercial landscape.

In 2017, the number of space launches doubled from the prior year (from 169 to 310). With companies actively aiming to increase this pace in the coming months, the demand for space launch services has yet to subside. In fact, there remains a significant backlog in launches. This has caused significant consternation for smaller companies seeking to put their own payloads into orbit at an affordable rate, particularly as bigger companies block-buying launches will often jump to the front of the queue.

The need to address this smaller market and the overall backlog has provided the necessary white space for emerging technologies and the small-launch providers, like Rocket Lab and Vector Launch, to enter the market. This trend is also helping to further drive down the overall cost of space exploration.

Part of the reason is due to scientific advancement over the past few decades have improved the process of researching, constructing, testing, and launching a rocket capable of reaching space. As more businesses have entered the space launch industry, competition has also increased dramatically. United Launch Alliance’s decision to decrease the price of an Atlas 5 launch by almost 33 percent last year demonstrates the effect of competitive pricing.

The watershed launch by Rocket Lab in January 2018 will only accelerate this race to provide cheaper launch options. Lastly, more innovative methods for getting payloads into space (such as reusability of first-stage boosters) have increased the options for companies looking to deploy their own satellites.

The effect of decreasing prices for space launch might resonate most strongly with those businesses seeking to expand beyond earth’s atmosphere. However, the implications for providing access to a previously unavailable market of new resources in space will likely be far more significant for the global private sector. 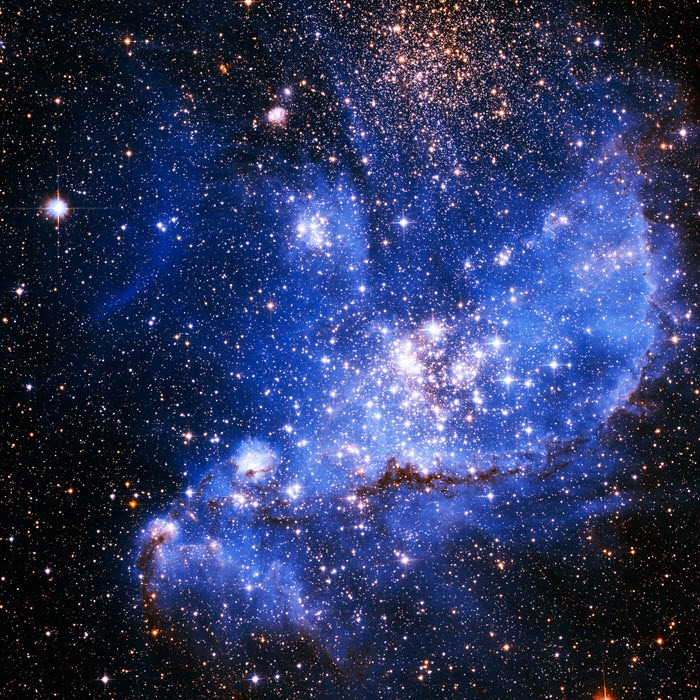 The business opportunities for companies in space could include new services and products in nearly every industry. Companies like OneWeb and SpaceX plan to create mega-constellations of thousands of satellites designed to bring internet service to every corner of the globe.

Additionally, existing products could be manufactured in new ways using the unique conditions of space (low-gravity, vacuum, extreme temperatures, solar radiation, etc.). Two companies are currently experimenting on the International Space Station to manufacture exotic fiber optic cable (ZBLAN) with the potential to revolutionize data transmission on earth. These cables can reduce signal loss by almost 100 times due to their extreme clarity and have potential applications in areas as wide-ranging as “ultraviolet surgical lasers, eye-safe infrared manufacturing tools, and better countermeasures against heat-seeking missiles.”

These promising business opportunities will continue to drive the private sector’s rush towards space; however, it will also bring a fair number of challenges as well. The increase in space launches has already outpaced the federal government’s capacity to effectively regulate in the United States. Further, international challenges relating to space debris and scarcity of physical orbital patterns or electromagnetic spectrum bandwidth for communications will require collaboration between governments, state-owned companies, and private-sector businesses.

As launch costs will likely continue their decline, smaller launch vehicles will provide new access opportunities for potential new entrants. Companies and organizations of all sizes are increasingly able to experiment with new ways for manufacturing products and providing enhanced services in space.

The international challenges previously limited to the world’s only space-capable superpowers will now extend to multiple state and non-state entities with competing interests. While these challenges are daunting, the profound and exciting changes over the past few years in making business in space the “new normal” may have proved at least one thing so far—the sky is no longer the limit. 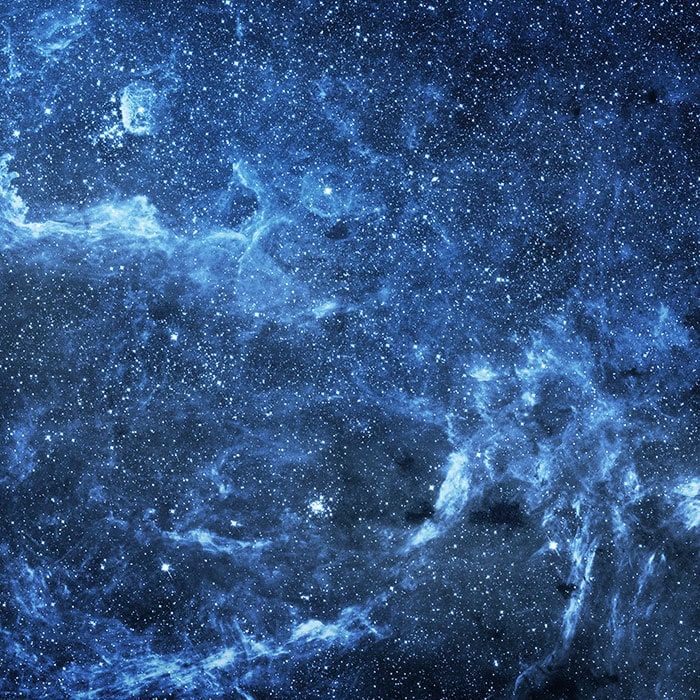