If signed into law, President Biden’s proposed changes to income tax rates could affect transactions involving long-term capital gains that business owners so often encounter. Take a closer look at how to continue tax planning in this uncertain environment through the lens of selling a closely held partnership.

Even though significant tax code changes appear to be a real possibility, it’s difficult to know exactly what may be enacted into law. Political and economic considerations could affect some of President Biden’s proposals, which may be modified or eliminated as his plan moves through the legislative process. It’s important to be mindful when it comes to questions of tax planning for high net-worth individuals and business owners. Simply put, there may not be an easy, quick, or uniform answer.

When evaluating the impact of potential tax rate changes for a specific sale event, a taxpayer’s initial perspective may be that their tax liability will increase by the mere fact that the applicable tax rates could potentially be going up. A critical aspect to understanding one’s tax posture is to model the tax consequences using various fact patterns and scenarios over multiple years. Modeling is not to be confused with predicting and includes comparing alternatives to help identify issues and favorable or unfavorable tax drivers that may not have been previously contemplated. It’s also important to remember that there’s been no legislative action on aspects of the American Families Plan.

This summary identifies some, but not all, issues that should be given attention when contemplating the sale of a closely held operating business to a third party in an uncertain tax rate environment. And it discusses certain tax provisions included in the American Families Plan that would be applicable to the sale of a business should the proposed tax changes become law.

When contemplating the sale of a business to a third party, decisions should not be rushed or made without proper planning. Working closely with trusted advisers to outline financial and personal goals can help define the best path to achieve those goals while efficiently managing tax liabilities. This step is an important one in the modeling process, as it provides measurable objectives and a well-defined end goal.

It is important for sellers to understand the various forms in which the sale could be effected to aid in structuring the sale in a tax efficient manner while still meeting nontax goals. Ultimately, the decision on how to best structure the sale to achieve goals is a complex one. It likely warrants its own modeling, depending on aspects like types of assets owned by the partnership and buyer negotiations, all of which are beyond the scope of this publication. 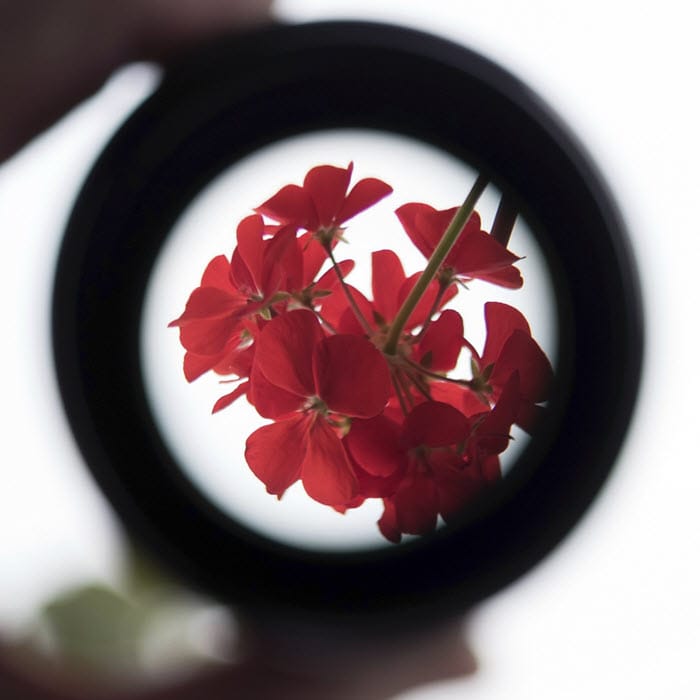 Regardless of the state of tax policy changes on the horizon, thoughtful, long-term modeling may help mitigate risks. To that end, you should: 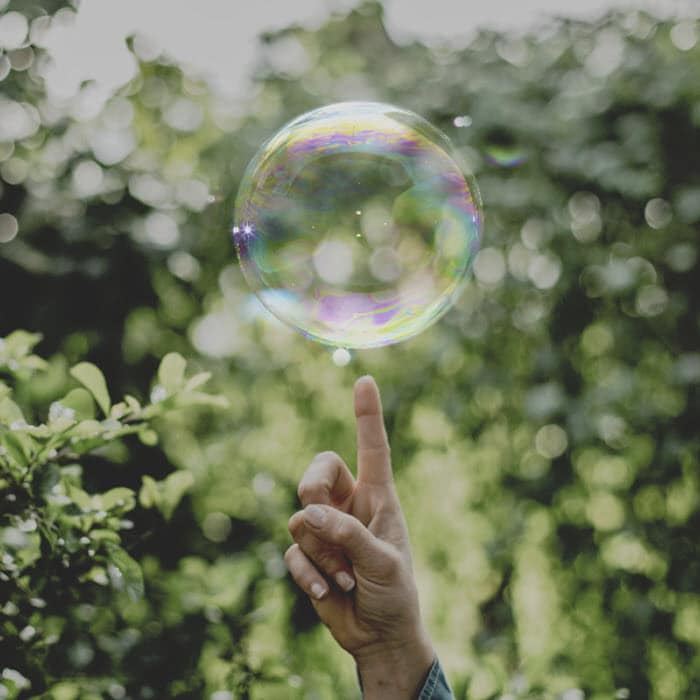 Individual tax planning—what’s on the horizon?