Doug Van Dyke is Deloitte’s National Tax Legislative Marketplace leader and was previously the West regional leader for Tax Reform Advisory Services. Doug is also the West Region Marketplace leader, the national interactive gaming and esports affinity leader, and the West regional Media & Entertainment leader. He has nearly 30 years of experience with Deloitte’s clients in US and international taxation, including large multinational clients in the media, entertainment, aerospace and defense, and consumer business industries. Doug has also worked closely with companies in these industries on accounting for income taxes and, as they have expanded globally, exploiting their intellectual property and dealing with US and local jurisdictional tax issues, including transfer pricing. 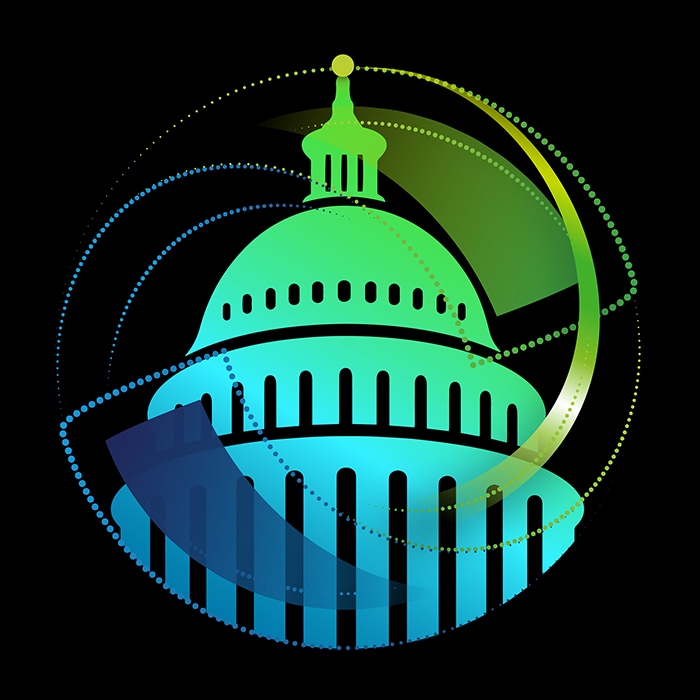 Tax provisions in the Build Back Better Act

Welcome to the big leagues: The rise of eSports

This episode of User Friendly highlights eSport game streaming and consumption habits as they apply to larger digital media trends.