Jason is a vice chairman of Deloitte LLP and the US Deloitte Private leader, with responsibility for the strategic direction and delivery of the full breadth of Deloitte to our private company and mid-market clients. Prior to these roles, he served as managing partner of Deloitte LLP in the North Texas marketplace and remains active with several North Texas clients and community leadership roles.

Since joining the firm in 1992, Jason has served clients across multiple Deloitte businesses—first, in Deloitte’s audit business and then more than 20 years in the consulting business as the firm grew its capability in finance transformation. Jason previously served as the managing director for Deloitte Consulting LLP in Dallas, TX and managed Deloitte Consulting’s Strategy & Operations practice in the Mid-America Region.

Jason is a leader in the North Texas marketplace, elected in 2018 as Chairman of the Board for United Way of Metropolitan Dallas and serving on the boards of the Dallas Regional Chamber, Dallas Citizens Council, and Southern Methodist University’s Cox School of Business. He has been named to D CEO’s Dallas 500 list of most influential business leaders each year since 2016.

Jason holds a BBA in Accounting from Stephen F. Austin State University. He lives in Dallas with his wife and three children. 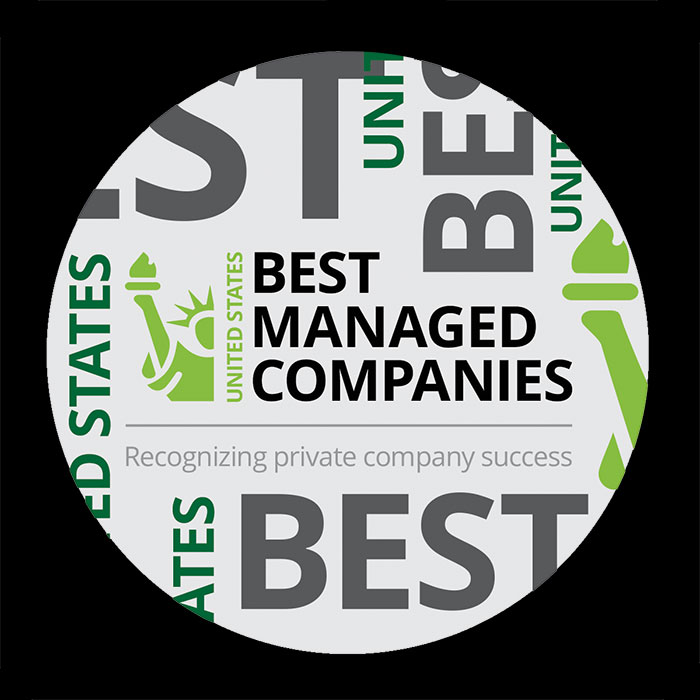 Shining a light on the power of private businesses

Deloitte Private will share the insights of our family enterprise consultants from around the world, taking a deeper dive into the issues unique to family businesses.

Deloitte Private’s 2019 survey shows that companies in this important market segment are confident they have the tools to meet the quickly changing expectations of their customers, business partners, and workers.