Prior to that, Juan was appointed by President Obama as the 17th Assistant Secretary of the Navy (Manpower). Highlights of his 6.5-year tenure in the Pentagon included the return of Naval ROTC to the Ivy League for the first time since Vietnam, the historic integration of women into the Submarine Force, the successful execution of the “Don’t Ask, Don’t Tell” Repeal and a focus on the reintegration of Wounded Warriors.

Juan was elected to the Texas House of Representatives in 2006, representing House District 32 (Corpus Christi area) and serving on the Defense Affairs Committee. During this time, he also practiced law with Hartline, Dacus, Barger, Dryer & Kern LLP, a nationally recognized firm known for its litigation prowess in high-profile cases.

Juan is a naval aviator, with 13 years of active duty and 13 years in the naval reserves, including multiple deployments to the Persian Gulf and Western Pacific, and command of a flight instructor squadron.

He was one of 16 Americans selected as a 1999-2000 White House fellow, serving as a special assistant to the US Secretary of Education. Juan is a graduate of Harvard Law School, Harvard’s John F. Kennedy School of Government, and UCLA, where he was selected to give the student commencement speech at his 1988 graduation.

He and his wife Denise met as moot court partners at Harvard Law, and have four teenage children. 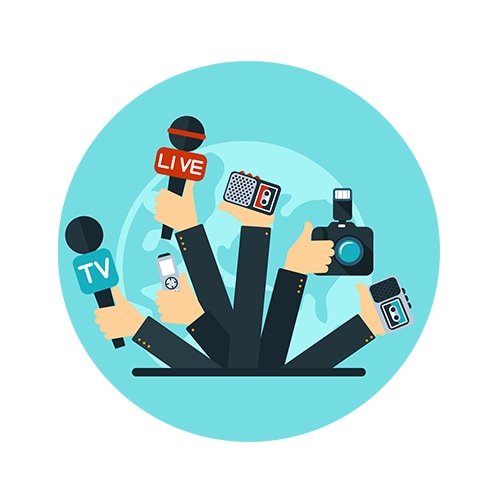 Juan Garcia Joins Deloitte With a Focus on Workforce Transformation