Sean is a member of Deloitte’s US and Global Government & Public Services (GPS) executive committees. He leads Deloitte’s 1,600+ person GPS Human Capital practice and its global Security and Justice business. He regularly speaks on government human capital trends and innovations with media outlets, including the Washington Post, Federal News Radio, the Baltimore Sun, and ABC News. Additionally, he has served as a guest lecturer at several Washington metro area universities.

With more than 20 years of consulting experience, Sean has a track record of leading large-scale projects in conceptualizing, designing, developing, and implementing solutions through enhanced technology and innovative strategies. He has served a broad range of government agencies and departments, including the Department of Homeland Security, Department of Defense, Department of State, Department of Treasury, and the US Postal Service.

Sean is committed to social and community impact. He is active in finding solutions to the scourge of human trafficking, having published thought pieces and led projects for government agencies and advocacy groups. To this end, Consulting® magazine awarded his team with the Excellence in Social & Community Investment Award for work performed in this important area. Additionally, he has long served on not for profit boards and currently sits on the boards of the Deloitte Foundation, the Greater Washington Area Community Foundation, and Deloitte’s Political Action Committee (PAC).

Sean holds an MA from American University and a BS from the University of Oregon. He resides in northern Virginia with his wife and their three children. He is active in his children’s sports teams, and is an avid rugby, soccer, and cricket fan. 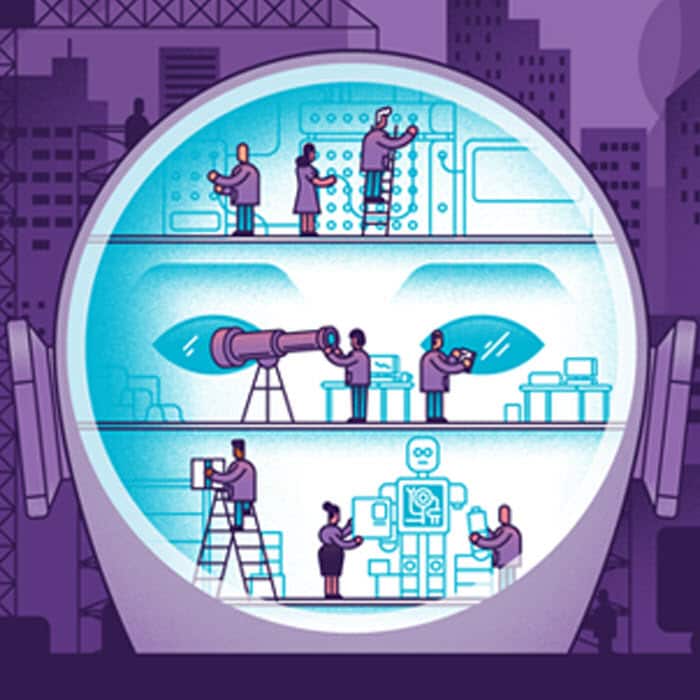 Key trends impacting the future of work in government

Effective leadership starts with the leader

​Leadership alignment is a result of acting on a simple formula: Leadership is intensely personal and, at the same time, deeply about building collective success.