How will your tenure affect your performance? has been saved

How will your tenure affect your performance? has been removed

An Article Titled How will your tenure affect your performance? already exists in Saved items

How will your tenure affect your performance?

Does a lengthy stint in the corner office inevitably blunt a leader’s cutting edge? Not if the top executive has the knowledge and foresight to do what’s necessary to stay sharp.​

About the CEO Program research brief

This is part of a series of short articles that explore recent and relevant research about CEO thinking and behavior. We believe that the more people learn about the factors that influence their strategic leadership and decision-making, the more likely they are to develop stronger and better-balanced teams and lead their organizations to excel in the marketplace. At the end of each brief, we offer questions for consideration that we believe will help leaders—and aspiring leaders—see themselves more objectively and improve their own performance.

Tenure and the ticking clock

When a person becomes a CEO, is it just a matter of time before he or she loses the ability to be effective and to keep the company competitive? Do all CEOs inevitably become obsolete?

The answer is "No," but there can be a strong pull in that direction.

In 1991, professors Don Hambrick and Gregory Fukutomi, then based at Columbia’s Business School, found that there were predictable “seasons” in a CEO’s tenure (please see Figure 1). Theirs and others’ research determined that firm value is highest in the “middle season” and that this value decreased if the tenure was too short or too long.1

Of course, there are advantages to professional newness, such as untapped enthusiasm and vigor. And professional longevity undoubtedly has its rewards, like accumulated on-the-job learning and experience, and the establishment of valuable relationships. Yet a recent study found that these latter rewards can be offset over time, especially if the CEOs relied on go-to behaviors, despite changes in the competitive environment. And the negative effects of CEO tenure multiplied over time, as CEOs gained power.2

Fortunately, this is not the whole story. To get a broader perspective, we must take into account more than just time spent in the CEO role—specifically the time that came before in terms of previous professional experience, or “career variety.” For more on this topic, see our earlier research brief.

A study published in 2016 (Crossland, Zyung, Hiller, and Hambrick) analyzed “career variety”—the professional and institutional experiences an executive has had prior to becoming a CEO. Profiling the CEOs of Fortune 250 firms, they found those with high variety “have personal penchants for change and experimentation… career variety [is] an especially potent managerial attribute.” They warn us, however, that “CEO career variety is not necessarily meritorious or beneficial. One may engage in a lot of career moves because of failure, fear of failure, or simple boredom.”3

Just as a CEO’s past matters, so too does his or her investment in the future. Research from the Newcastle Business School in Australia used a longitudinal sample of 100 US manufacturing firms, from 1998 to 2008, to study CEO tenure, the influence of each company’s executive team, and research and development (R&D). Their premise was that, if a CEO cares about a company’s ability to innovate in the long run, he or she will continue to invest in R&D, even at the end of his or her career.

The researchers found that some attributes of the members of the senior management team, such as tenure and age, may amplify a CEO’s inclinations to reduce R&D. But other attributes, such as functional experience and education, may diminish those inclinations, and instead support investments in R&D. In other words, the CEO does not operate alone.4

This suggests that obsolescence isn’t inevitable, and that there are several actions a CEO can take to ensure that he or she stays relevant and valuable to the organization, right up until his or her retirement party, and beyond.

Looking not just ahead but around

We live in a world where innovation is arguably more critical than ever before. To avoid complacency and the loss of competitive edge—and a performance gap that can be impossible to close—a CEO must be purposeful about introspection and committed to ongoing growth. 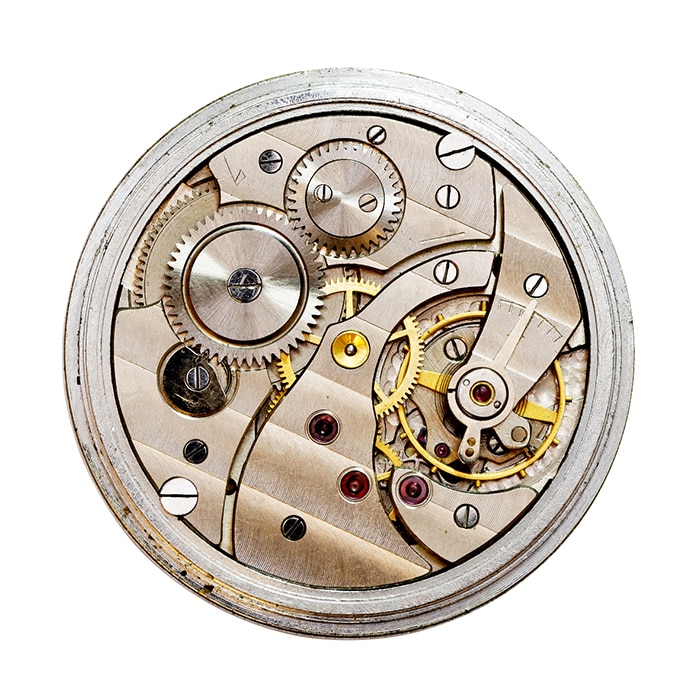 CEOs who have been in their jobs for more than five years might find it useful to ask themselves the following sets of questions:

2. How similar am I to the members of my senior management team? Are we so like-minded that we limit ourselves and the company? Are we different enough that we push one another to think creatively?

3. What can I do now, in the next six months, and in the next year to ensure that I continue to be an effective leader? What can I do to keep my finger on the pulse of the company, and the industry in which we compete?

The US CEO Program is dedicated to architecting the long-term success of CEOs and the companies they lead. Leveraging the full depth and breadth of Deloitte’s capabilities, the CEO Program offers innovative insights and immersive experiences to help new and experienced CEOs throughout their lifecycles: to navigate critical points of inflection; design a strategic agenda; and lead through personal and organizational change, disruption, and transformation.

Email the CEO Program at USCEOProgram@deloitte.com.

Go back to our Research Briefs series for more articles