Making an impact that matters through purpose and performance

The International Olympic Committee (IOC) had never announced two host cities for the Olympic and Paralympic Games at once, but on September 13, 2017, both Paris and Los Angeles were confirmed as hosts of the 2024 and 2028 Games, respectively. This gave Los Angeles an extraordinary 11-year planning runway.


Now, LA28 knew it had to wrestle with the question, “What legacy does LA28 want to leave for the city of Los Angeles?” There were so many opportunities for the LA28 Games to utilize its time and efforts to make an impact that matters – but how would it choose? How would it build consensus among stakeholders? In order to answer these lofty questions, LA28 turned to trusted Deloitte advisors to assist in unlocking its vision, building stakeholder alignment on focus, and mapping out the ultimate execution.

What legacy does LA28 want to leave for the city of Los Angeles?

With a full slate of potential areas of impact to consider surrounding the Games’ legacy, Deloitte developed and implemented two collaborative sessions called Greenhouse Labs, which began by clearly defining LA28’s purpose and social impact vision. Deloitte went on to address key areas that would help achieve that vision, which led to alignment on five core commitment areas, as well as the three underpinning, cross-cutting areas of focus that could be key in influencing those commitment areas.


By the final session, Deloitte helped LA28 align on a framework for decision making and a clear roadmap, allowing LA28 to push forward on making an impact from now, through 2028, and beyond.

The Deloitte Greenhouse Labs’ ability to quickly assess a challenging topic, arrive at a breakthrough, and fuel targeted actions has been key to maintaining and elevating Deloitte’s role as a trusted advisor to LA28. Throughout this project, Deloitte has helped lay the groundwork for the LA28 team to focus on the legacy that the Los Angeles 2028 Olympic and Paralympic Games will leave on the city, its surrounding communities, and its citizens. 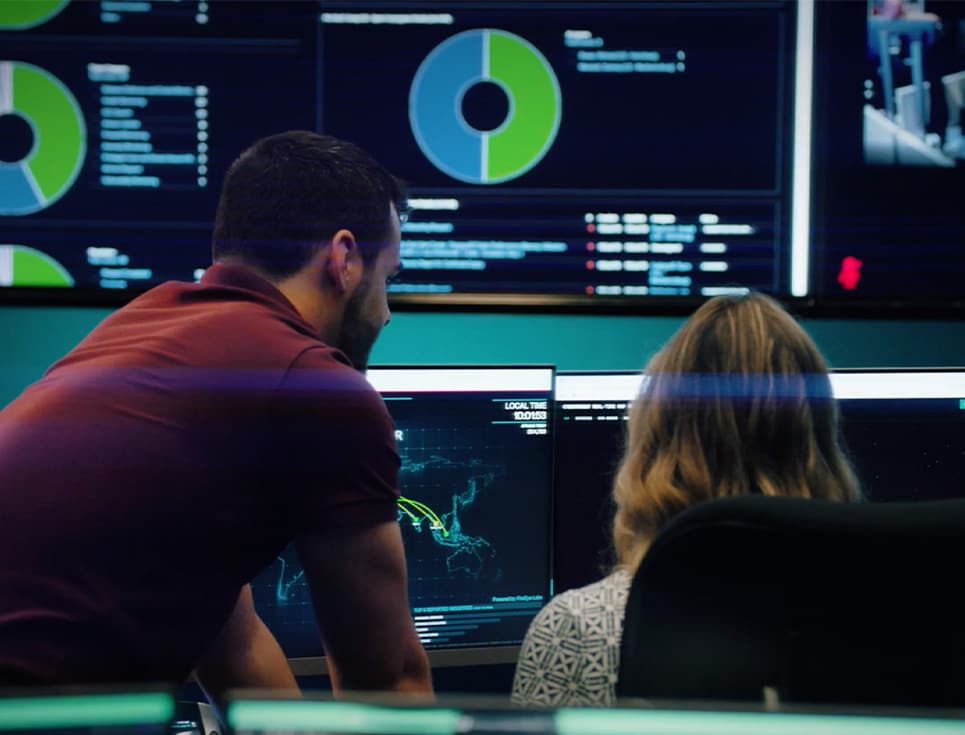 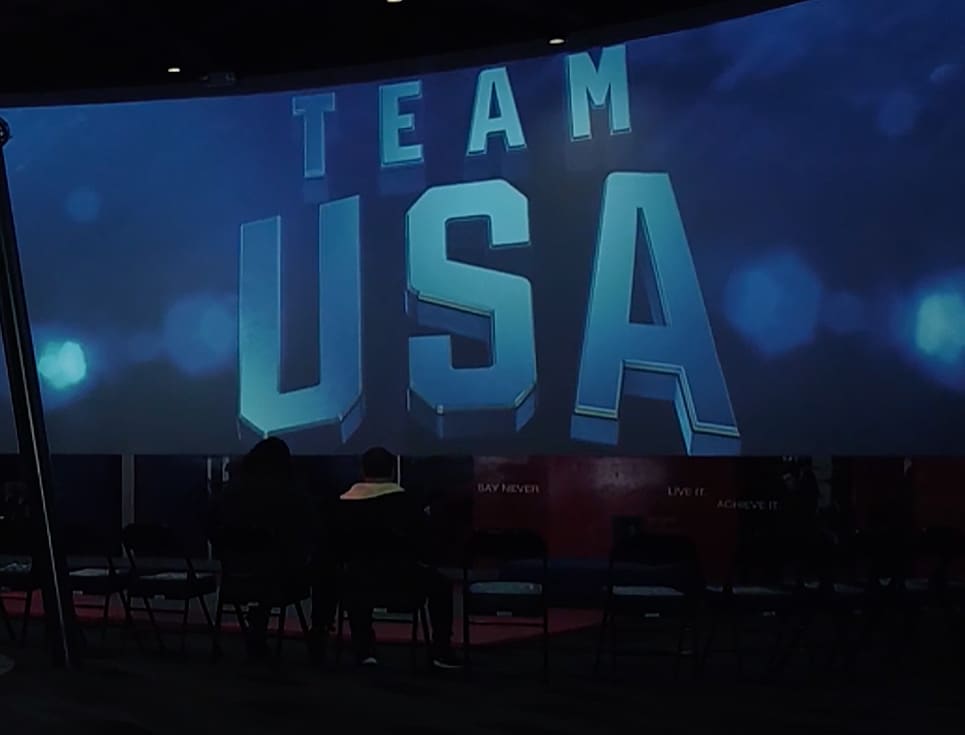