Cyber risk principal with passion for serving others

“I don't sit and watch the clock. I'm suddenly surprised when the day's over. And that's one of the reasons I'm still here … I love that.” — Anthony Berg, Cyber Risk, Atlanta

In the school district where I first worked, we were focused on how to get kids Internet access and computers in the classroom. Then all of the sudden, these same kids were hacking. They're taking down the network, they're trying to get into the mainframe. They're not thinking about the law or anything, they think they're having fun. So I had to become a cyber professional.

You know those people who, through perseverance, will, and good spirit, arrive at a place they never quite imagined, yet completely love? Anthony is one of those people. He’s had 19 jobs—stocking shelves, waiting tables, retail sales, teaching math, teaching science, even managing a developmental group home. In fact, during school, he worked an average of three jobs at a time. Then, he found his true calling—systems management.

That opportunity came while Anthony was substitute teaching in Naples, Florida and working nights at a department store to support his young family. Several positions came open with the Collier County public school system in IT. It was the late ‘90s. “Microsoft was a big thing so I studied and became a Microsoft Certified Professional,” he says. Unfortunately, the school was Novell-based. They hired 16 people, but not Anthony.

“I was so disappointed.” Several weeks later, out of the blue, he received a call from the guy who’d interviewed him. One of the new hires hadn’t shown up. The manager chose Anthony because he was alphabetically at the top of the list of people who’d applied originally. He laughs about it, “I accidentally got a career because my name starts with B.” 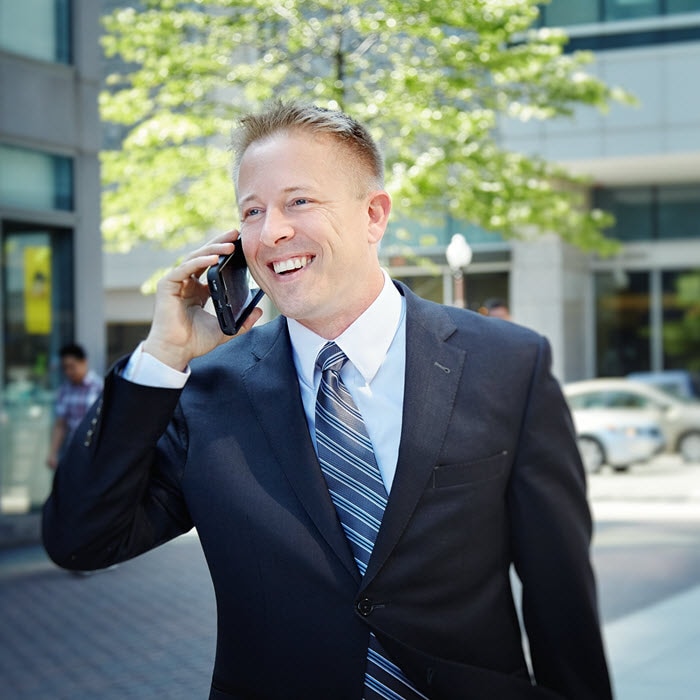 What occurred next was anything but happenstance. Anthony dove into networking, identity management, operating systems, and resource management. He studied at night, earned certifications, and excelled. Three years later, he was running the entire department and leading a mainframe and network migration for the entire school system. “That was one of the most creative approaches to problem solving I’ve ever done,” he says proudly.

Anthony was then recruited to Novell in Atlanta where he won numerous awards, including systems engineer of the year and President’s Club four times. A few years later he moved to NetApp, which was at the time a “Fortune 100 Best Companies to work for” top-20 employer. The company suffered due to the economic downturn and Anthony was laid off. Soon, he was recruited by a former Novell colleague to Deloitte.

Read more about Anthony's career in his article, Showing up: How I got my first job in Cyber

Busy professional and father of six

Anthony recalls that Deloitte was a big change from his prior workplaces. Everywhere he’d been before, the companies sold and implemented their own solutions. “I was a hammer looking for a nail,” he says. But at Deloitte, it is completely different. “I’m not tied to any vendor. I feel like I work for the client, and I like it.”

Today, his group works “to secure enterprises, to help them be vigilant, and to help them be resilient.” Anthony’s primary focus in that is identity and access management. Large employers put much at stake by allowing employee access to data networks. Anthony helps clients mitigate those risks without causing unnecessary inefficiencies. “How do you help make sure the client knows who’s accessing their systems? How do we, at the same time, help make it easy for them to do their jobs?” He works extensively with SailPoint solutions and manages the alliance with that vendor.

A few more things about Anthony: He is the father of six children. His family lives on a hobby farm in north Georgia where they homeschool their kids, raise a few chickens, and Anthony builds furniture. “I built our dining table,” he says. His family travels, too. In fact, he has a deal with his kids that he will take each one anywhere they’d like to go for their 16th birthdays. His eldest daughter and he went to Paris three years ago and just last year he took his second daughter to Ireland. Pretty remarkable how far hard work and infectious enthusiasm can take you, isn’t it? 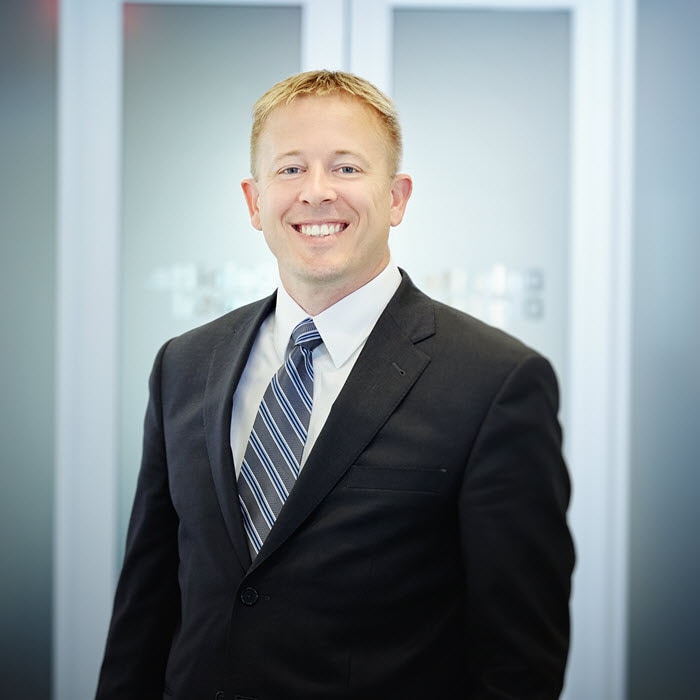 Anthony on advancing at Deloitte

I love Deloitte's matrix model. I'm not waiting for somebody to leave or retire to have an opportunity to grow in my career. It's actually the opposite, they're pulling me as fast as I can grow to the next level, and not just me, but everybody.

See other opportunities in Cyber Risk