Despite strong assessments of the current North American economy, CFOs’ expectations for the North American, European, and Chinese economies remain among their lowest levels in the last two years.

Highlights from the Q1 2019 results CFOs' assessments of the economy in Q1

Going into 2018, our 4Q17 survey showed that CFO sentiment was riding high, buoyed by strong economic performance and prospects for lower taxes, lower health care costs, and less regulation. Since then, taxes and regulations have been reduced, and the United States has seen two years of strong economic growth, record-low unemployment, and strong stock markets (notwithstanding a tough December 2018).

But something changed starting in early 2018, and by our 4Q18 survey (following the US midterm elections), CFOs’ sentiment and expectations were becoming less optimistic. Citing worries about geopolitics, US political turmoil, and trade policy, the proportion of CFOs expecting the North American economy to be better in a year fell to just 28 percent—half the level going into 2018.

This quarter’s findings continue the downward trend. Assessments of the North American, European, and Chinese economies all declined. Own-company optimism rebounded from last quarter’s very low reading, but still sits at its third-lowest level in three years. Expectations for revenue, earnings, domestic hiring, and wages declined (only capex rose), and all metrics sit below their two-year averages.

To get a better handle on CFOs’ concerns, this quarter we asked about their expectations for a possible US downturn. Nearly three-fourths said they expect a deceleration of economic activity by the end of 2020, but only 15 percent expect an extended decline. Those expecting a downturn cited three main factors: US trade policy, the length of business and credit cycles, and slowing growth in China and Europe.

Although 15 percent of CFOs said they already see signs of a downturn in their company’s operations, less than 40 percent said their company has a detailed defensive plan. The most common downturn responses focused on reducing discretionary spending and controlling headcount, but less than 30 percent say they have already started taking defensive steps.

Changing gears, Deloitte’s CFO survey findings, onboarding labs, and forums have indicated that companies face substantial challenges around sourcing and retaining key talent. This quarter we asked about the role diversity and inclusion (D&I) plays in companies’ talent strategies and practices, and CFOs’ answers appear to indicate substantial efforts to use D&I to strengthen their talent base.

CFOs’ D&I tactics varied considerably but fell within four broad categories: leadership, programs, measurement, and education. Please see the full-detail report and appendix for specifics about efforts focused on both women and minorities. 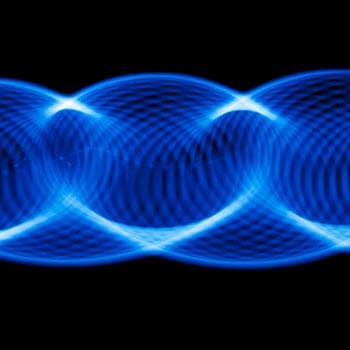