CFOs’ assessments of the economy in Q4

It is difficult to imagine a more eventful time to be asking CFOs about their sentiment and expectations going into a new year. And with a broad range of factors layering uncertainty on top of uncertainty, there may have never been a more “unfair” time to do so. Still, companies cannot escape the need to formulate, adapt, and communicate their plans, and CFOs have already been helping them do it through nine of the toughest months in recent history.

Back in Q2 2020, CFOs expressed escalating worries about the economic impacts of COVID-19, but confidence in their ability to manage risks as the US economy began to reopen. In our mid-cycle poll, having executed a substantial reopening, they were still mostly expecting safe, profitable operations as the process continued. At the same time, though, they cited sharply rising pessimism about how quickly economic activity and their own revenue could return to precrisis levels.

Last quarter, with the virus continuing to spread, US elections on the horizon, and Congress failing to reach a second stimulus deal, perceptions of the North American economy faltered—and fell behind those of the Chinese economy for the first time in survey history.

Since then, the pandemic has accelerated into the fall, US GDP has grown strongly (but not to its prepandemic level), and Congress still has not agreed on a new stimulus package. Adding to the volatility, and right before this quarter’s survey opened, Joe Biden was projected to have defeated Donald Trump in the US presidential election, and an effective COVID-19 vaccine was announced.

So where does this leave CFOs as they look toward 2021? The short answer is “concerned about the first half, but optimistic about the second half onward.” News of an effective vaccine seems to be driving a general belief that, despite a grim outlook for winter virus infections, broader vaccine availability later in the year provides a light at the end of the proverbial tunnel.

Finishing out a difficult 2020, slightly more than 40% of CFOs expect to achieve 95% or more of their originally budgeted 2020 revenue, with the average expecting 88% (retail/wholesale is lowest at 69%). Consistent with their near-term COVID-19 worries and hopes for a broadly available vaccine later next year, nearly two-thirds do not expect precrisis operating levels until at least the second half of 2021, and 26% do not expect to get there until Q1 2022 or later (especially in retail/wholesale, manufacturing, and services).

CFOs mostly say their companies’ 2021 strategies will not be substantially different from prepandemic. There are predictably strong industry differences, but there seems to be a general trend toward M&A-driven growth, broader offerings, a smaller real estate footprint, and more diversified supply chains.

From an economic standpoint, about three-quarters of CFOs expect the US economy to improve in 2021, with the outlooks for Canada and Mexico also mostly positive. Still, few expect their economies to grow faster over the next five years than they were prepandemic.

From a capital markets standpoint, CFOs mostly expect rates to stay low (but are fairly split) and for bond yields to remain below 2%. They expect the renminbi to appreciate against the US dollar (and for its use as a trading currency to rise substantially) and for use of digital currencies for business transactions to rise. With the S&P 500 above 3,500, nearly 60% expect it to be higher by the end of the year—even though 80% also say it is overvalued.

Finally, in expressing their policy views as a new administration takes over, CFOs overwhelmingly support a new stimulus package, infrastructure investment, deescalating US-China trade tensions, less protectionist trade, and the federal government leading a COVID-19 response. Although there are industry differences, CFOs’ hopes for Washington center largely on improved bipartisanship and cooperation in getting important things done, and on unifying the country with more “moderation,” “transparency,” and “decency.” 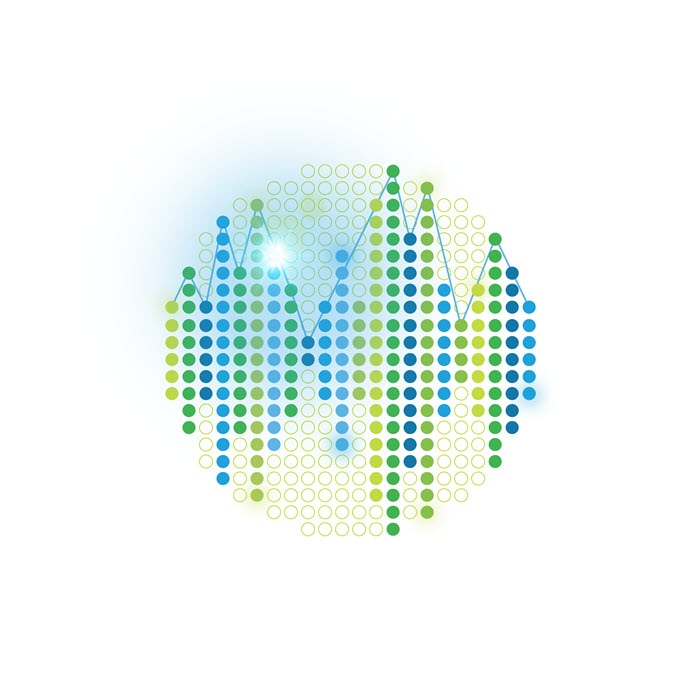