Why intercompany accounting is increasing corporate risk has been saved

Why intercompany accounting is increasing corporate risk has been removed

Cleaning up the mess under the bed

​Many companies fail to realize that the effects of improper intercompany accounting (ICA) extend beyond accounting: Solve an issue for the accounting function, and a bigger headache may crop up in treasury. You’re just shuffling the mess around, not cleaning it up. That’s why it’s important to get everyone affected by ICA issues working together to solve the problem.

When I was a teenager, I wasn’t exactly the neatest person on the planet. My father had a military background and this often surfaced in his parenting style, especially when he asked me to clean my room. I had an active sports and social life that left me with limited time for such a mundane task, so my strategy was to shove all my stuff under the bed before the weekly inspection and hope no one noticed. It worked for a while—until it didn’t. I came home one day to find a pile of dust-covered t-shirts, a half-eaten bag of chips, and my father’s old Marine Corps hat on the top of my bed, along with a note documenting what consequences to expect.

Now, quite a few years later, I am reminded of that experience when I sit down to talk with clients about their intercompany accounting (ICA). A common response? “We have better things to do, besides everything nets out.” Except it doesn’t—and more and more companies are running into serious problems that have real financial costs. As the consequences intensify, companies are realizing it’s time to address the mess.

Why is this happening now?
For one thing, companies are a lot more complex today than they used to be. Many of them have expanded their global footprints, creating multinational value chains with a huge number of intercompany transactions. Mergers and acquisitions have led to a cobbling together of heterogeneous financial systems, charts of accounts, and accounting processes.

Moreover, as companies grow, they often introduce centralized business service centers, which increase the number of intercompany transactions they need to process. The global proliferation of accounting and tax regulations, accompanied by a rise in enforcement, exposes companies to greater risk if they fail to effectively govern their intercompany activity.

In short, the challenges of performing effective and efficient ICA can be substantial, and when companies use band-aid tactics to address the problem, they only postpone the inevitable—and the mess keeps growing.

Calling in the (ICA) cleaning crew
It’s important to get everyone affected by ICA issues working together to solve the problem. That team typically comprises three primary functions:

What companies should consider is a holistic and preventative approach in which the entire team of stakeholders are working from a consistent script to create a streamlined ICA process, from governance to reporting. That’s a tall order—but as I learned years ago, ignoring the mess won’t make it go away.

Visit our website for more information about intercompany accounting.

*Note: The views expressed in this blog are those of the blogger and not official statements by Deloitte Touche Tohmatsu Limited or any of its member firms, including Deloitte & Touche LLP. 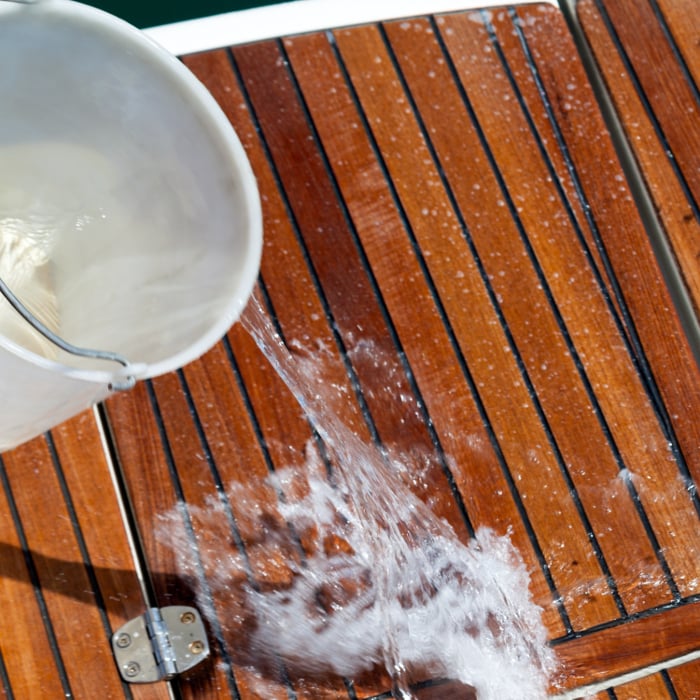 Serving as the Digital Controllership leader, Kyle has more than 20 years of financial accounting and consulting experience. He has extensive experience in initiatives designed to improve controllersh... More

Get our latest insights

Charting your course to success