John is Deloitte’s Global Corporate Development leader. He drives the inorganic growth strategy of Deloitte, in coordination with our global business and member firms.

John, a principal in Deloitte Consulting LLP, formerly led Deloitte’s Defense Sector and its Mergers & Acquisitions (M&A) practice in the US and globally. Throughout his career, he has helped to execute several large M&A transactions, including the Dell/EMC merger, and the eBay/PayPal divestiture. His work has spanned the globe, and has enabled the seamless transition of more than 400,000 employees over the course of his career.

John is a visiting executive lecturer at the University of Virginia, Darden School of Business on the topic of merger integration. He joined Deloitte upon completion of his MBA from Northwestern University Kellogg School of Management in 1994 and graduated with a BA from Brown University in 1988. As an undergraduate, he received an Army Reserve Officer Training Corps (ROTC) scholarship and later served as an Army Finance Corps officer. 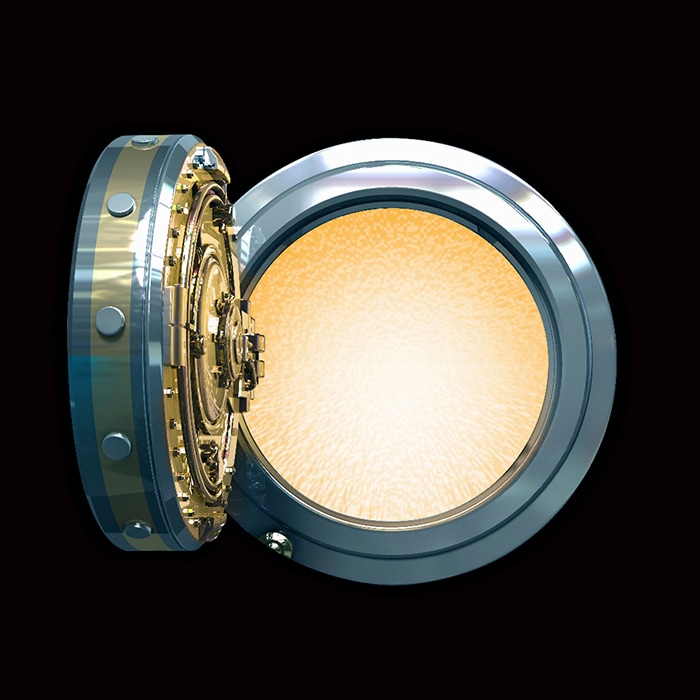 Try this M&A on for size. Learn how you can inform and enhance your company’s approach to small life sciences innovation company acquisitions.

Dell, EMC, and Deloitte create the next tech icon

Disruption forced software pioneer EMC and personal computer maker Dell to announce the largest technology merger and acquisition (M&A) in history. Deloitte was brought in to deploy an efficient set of solutions to meet its client’s goals.