Blockchain planning starts now—and the role of cloud and cloud providers should not be overlooked.

A recent survey from Deloitte shows that blockchain, both the standard and enabling technology, is picking up steam. Born in Bitcoin, leveraged in financial transactions, voting, and data integration, blockchain has been pushed as the do-all technology for business.

According to the survey, “today, fintech remains a blockchain leader, but more organizations in more sectors—such as technology, media, telecommunications, life sciences and health care, and government—are expanding and diversifying their blockchain initiatives.” However, despite these advances, progress remains measured. As I see it, supply chain management is one of the most promising use cases. Much like monetary transfer, the supply chain can span thousands of touchpoints and transactions over an extended period of time.

The Deloitte survey reveals continued strong investment in blockchain. Indeed, enterprises appear willing to invest $5 million USD or more in new blockchain initiatives over the next 12 months, holding steady at 40 percent (up a point from 2018). At the same time, “53 percent of respondents say that blockchain technology has become a critical priority for their organizations in 2019—a 10-point increase over last year.” Also, 83 percent see compelling use cases for blockchain, up from 74 percent. The most positive metric, overall attitudes toward blockchain, have strengthened meaningfully, as defined by the survey.

What do these trends really mean to the enterprise ready to implement blockchain? What new challenges and responsibilities are being thrust upon the IT department? Those who have tried to set up blockchain proof of concepts or initial systems implementations, using toolkits and servers, have found out what we all suspected: blockchain is difficult. And if blockchain is complex, the underlying technology is even more complicated.

The idea of accelerating development and avoiding internal headaches is likely to appeal to leadership. So why not shift the complexity to a resource used to managing multiple databases, platforms, and hosts? Cloud providers recognize how important blockchain is to the future of cloud, and they are making significant research investments, filing patents, and developing new tools.

As an enterprise, you can place blockchain ledgers and databases in the cloud, and the technology will be updated by the cloud provider. There’s no need to make room in the data center or invest in new development software. It also allows you to use a managed blockchain service offered by the cloud provider, so you don’t have to worry about building out the infrastructure or managing operations. It’s simply a smarter way to take advantage of emerging technology and all that cloud has to offer: reliability, security, scalability, accountability, and more.

This trend to blockchain is likely to continue as it expands in both its use cases and the value it brings to all enterprises. These days, enterprises are more pragmatic as we understand more about the potential of this technology and its best practices.

I think that Blockchain has some great potential, inside and outside of the public clouds. However, its adoption will be one of pragmatic use, and taking a hard look at the value behind what has been hyped. Now that blockchain seems to have the enterprises’ attention again, it’s just a matter of watching the maturation and evolution. We now understand that Blockchain is of value, if used correctly. Planning starts now—and the role of cloud and cloud providers should not be overlooked. 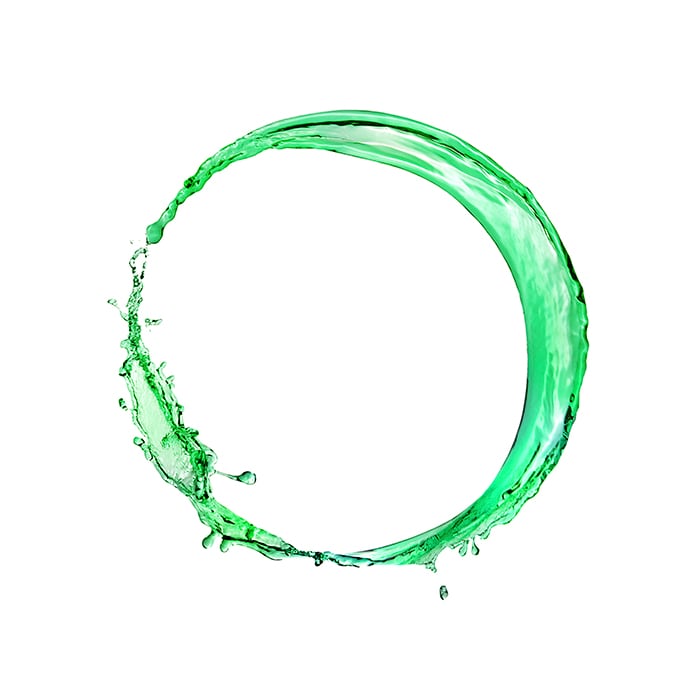 The cloud and the perfectly scalable enterprise