As countries ramp up their research and development spending to challenge the United States as the global innovation leader, it is increasingly important that the United States take measures to improve the efficacy of its innovation process. One area prime for improvements is federal technology transfer—the phase when innovations are transitioned from federal government labs to the commercial market.¹

The problem: Improving the innovation process

The federal government tech transfer process struggles to ensure that these lab-developed technologies find a use in the commercial marketplace due to inefficiencies and inconsistencies.

While the value of federally funded research is undeniable (consider the Internet, global positioning systems, etc.), quantifying the return on investment (ROI) is often challenging. In simple terms, billions of dollars are invested in government research and development (R&D) programs to develop robust intellectual property (IP), but too often this IP languishes on the shelf with limited commercialization activity.

For example, as described with traditional metrics, in 2014 total federal R&D investment was $130.8 billion2 while the total annual income generated from licensing was only $194 million.3 While licensing revenue isn’t the sole method for measuring commercialization success, a monetary return on R&D investment of only 0.15 percent4 is shocking and underscores the need to improve the way in which technologies are transferred to industry.

Data suggests that every active license between the federal government and commercial entities contributes to roughly 18 jobs and $5 million in national economic activity per year on average,5 so not getting IP to market is also a huge missed economic growth opportunity.

The deficiencies of federal technology transfer become more evident when compared to the exponential change occurring in the private sector. The pace of progress is now being measured on a different time scale and government must match industry’s intensity during the “hand-off” process or forfeit its commercialization window.

For a technology to advance to the point of commercial use, and generate positive economic returns, it must overcome the proverbial “valley of death,” the region of technology maturity where development funding and private investment are scarce. Difficulties at this medium maturity stage are often ascribed to misaligned incentives for government and too poor of a risk-reward profile to justify investment.

To bridge this divide, the entire strategy for federal technology transfer must be realigned to more effectively facilitate the placement of technologies in the hands of private companies with the means and incentives to drive it to market. The creation of patents and the subsequent licensing thereof is no longer a sufficient measure of innovation success.

Universities have moved away from touting licensing revenue and scientific breakthroughs to listing the companies founded by alumni or created on campus (e.g. Facebook and Harvard, Intel and MIT, Google and Stanford). Improving the federal technology transfer process requires abandoning the “if we build it, they will come” mentality. This traditional “push” mindset to technology transfer must be balanced with “pull” strategies that require commercialization conversations and industry input early in the R&D process. In doing so, federal agencies will improve efficiency and transparency as they encounter greater budgetary scrutiny and must demonstrate positive returns on public investments.

The opportunity: Advanced processes and technologies

As US government leaders seek the greatest value for each tax dollar spent, federal technology transfer can realize massive efficiency gains through the adoption of improved processes and technologies that are successfully deployed in the private sector. Implementing these advancements will enable the government to better address the “valley of death” by proactively developing data supported strategies to survive the proverbial expanse.

From a technology standpoint, recent advances in fields including data management, information processing, and automation open the door for dramatically more efficient and effective technology transfer. Artificial intelligence (AI) and machine learning can be leveraged to help improve the efficiency of technology transfer by identifying potential targets through matchmaking algorithms.

Novel techniques such as crowdsourcing and gamification are being used in various forms to accelerate innovation by tapping into the collective intelligence of the masses. Socializing technologies with a community of potential adopters also the chances for a successful transfer event.

To implement these and other best practices, systemic challenges that span the federal landscape must first be dealt with. Culture, talent, information systems, and processes are all critical to executing an organizational but vary widely among federal technology transfer agencies. The underlying causes of this problem are generally attributed to a combination of a lack of employee incentives, poor transparency, little outside collaboration, fear of failure, difficulty attracting and retaining high-quality talent, lack of training at agencies, and missing interagency synergies.

Too often federal labs push patented technologies to the commercial sector without the necessary sweat equity or the know how to effectively have them adopted by commercial entities. If the government acted to update its policies and implement them across the federal landscape, the federal R&D units, including the innovation engines that are the federally funded research and development centers, would be better positioned to make material contributions to the 21st-century innovation economy. 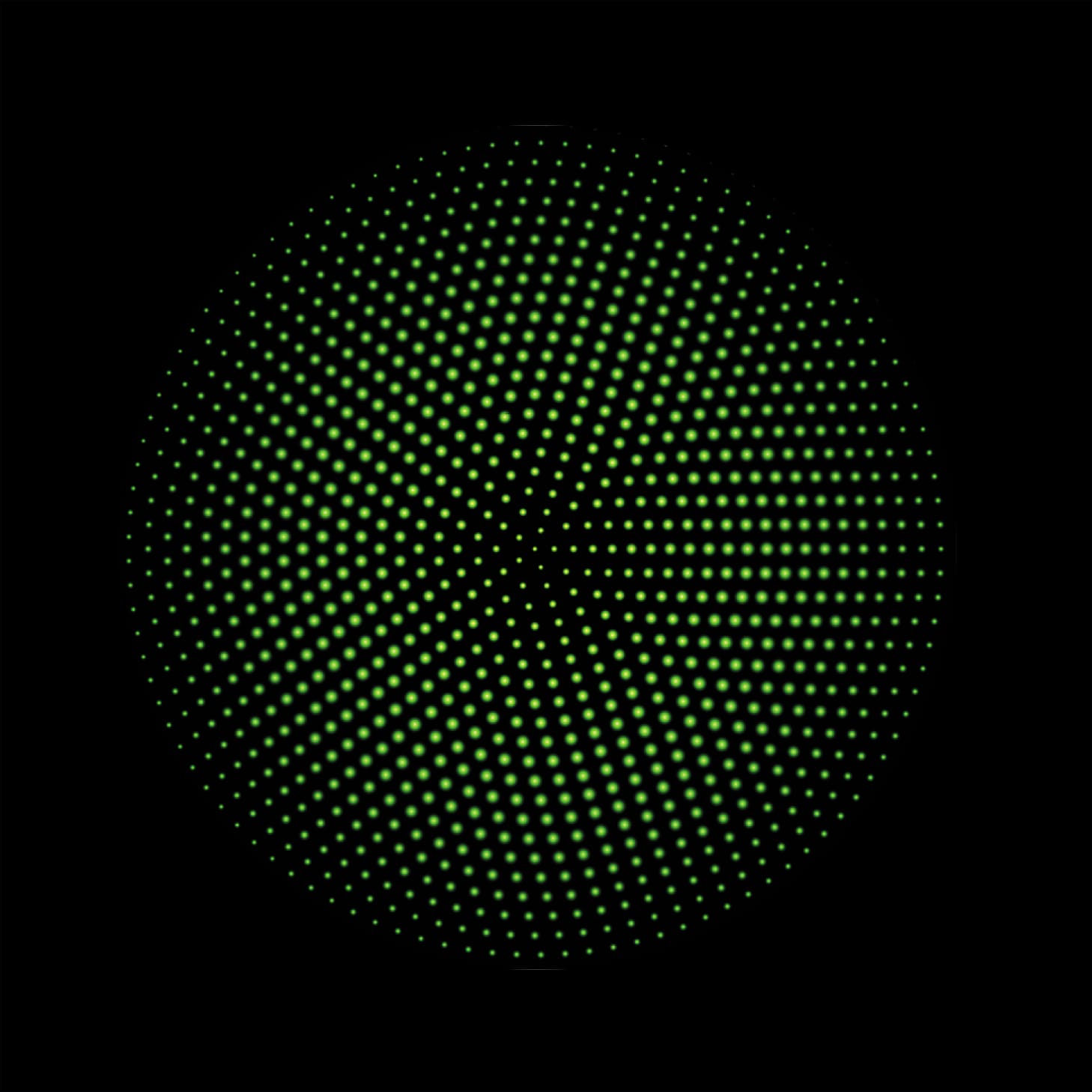 Selective centralization of key elements of the federal technology transfer universe would help improve the efficiency and efficacy of commercialization activities and enhance the economic impact of federally funded technologies. While some functions and systems must exist at the point of innovation, others are not only conducive for centralization, but doing so would provide strategic insight into national interests and enable the government to better implement tech transfer strategies.

A bold play to centralize key technology transfer elements will enable a shift in focus towards national economic impact rather than the antiquated proxy metric of IP licenses. In doing so, the government can achieve:

While the idea of centralization tends to generate concerns of government bureaucracy, a central office may minimize administrative burdens by reducing the number of agencies and actors involved in technology transfer decisions. For some large organizations with a broad array of activities, such as the Department of Defense (DoD), centralization of technology transfer efforts may be a two-step process. Organizations like these might be well served by first consolidating tech transfer activities within their own agency before ultimately merging efforts with the rest of the federal government.

A central authority for the entirety of the federal government can better engage the technology ecosystem and incentivize consortiums of industry and academia to collaborate. By consolidating and potentially automating processes and systems, a centralized office would free up local field offices to strategically engage their region or mission space. The field offices could become more integrated the overall research process to ensure commercialization is considered throughout the development process.

Engaging researchers to gain an understanding of the evolving commercialization potential of their technologies is an important element in increasing technology transfer success. By centralizing the associated information, the industry would gain a line of sight into the pipeline of innovations that are likely to be available in the mid- to distant future.

Many government leaders recognize the need to posture federal agencies to more effectively contribute to our nation’s innovation economy. This is no small task as it requires that the entire system become more attentive to the interface with industry. The proposed centralized office would be equipped with personnel with expertise spanning the private and public sectors and it would aim to:

Centralization of technology transfer functions has the potential to not only enhance the impact of federally funded technology, but also improve transparency, provide negotiation leverage, and inform strategic decisions with national implications. In turn, this will enable the federal government to move beyond simplistic IP licensing strategies and instead take measures to realize its full potential within the broader innovation ecosystem.

Doing so will increase licensing royalties to the government, but moreover, the impact will extend to those elements that are core to the spirit of federal technology transfer (i.e. job creation, US competitiveness, gross domestic product growth, etc.).

Through centralization, the federal government can simultaneously reduce waste and improve outcomes for private industry, government agencies, and the American taxpayer. By tuning the federal innovation engine with advanced technologies and techniques, the government can keep pace with the 21st-century economy and maintain its leadership position on the global innovation stage. Let’s re-ignite the passion America witnessed during the Apollo program and get Americans excited to work with, or to work for, the federal research system. 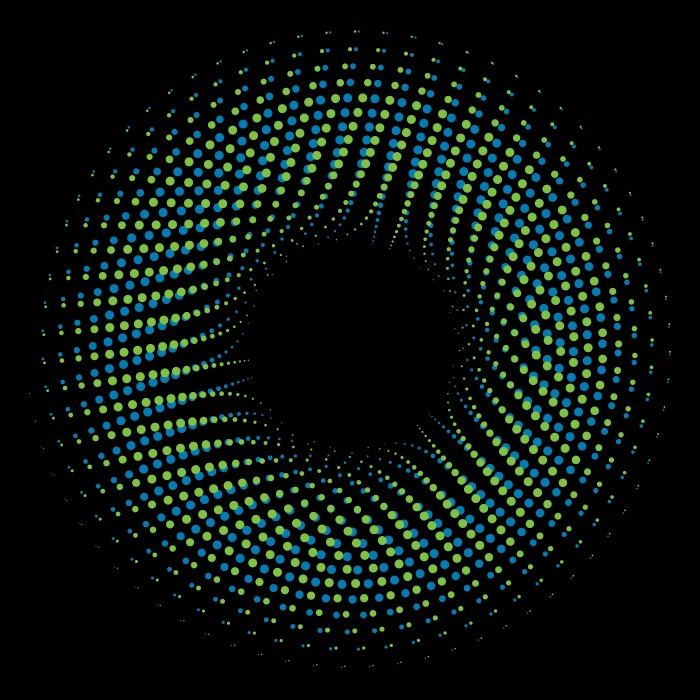 4 Data for calculation from: Ibid.

John is a Deloitte Risk & Financial Advisory managing director for Deloitte Transactions and Business Analytics LLP in the east region, and a practice leader for the Financial Modeling and Valuation s... More

Building the government of the future, right now