This tax alert summarizes the parameters of this pending New Jersey tax amnesty, applicable to any state tax due on or after February 1, 2009, and prior to September 1, 2017.

A3438 establishes a tax amnesty period “not to exceed 90 days” and to end “no later than January 15, 2019.” The amnesty will apply to New Jersey tax liabilities for tax returns that are due on or after February 1, 2009, and prior to September 1, 2017, and permits eligible taxpayers who previously failed to pay any state tax to pay the tax due and half of the interest due as of November 1, 2018.

Eligible taxpayers will not be required to pay the other half of the interest due as of November 1, 2018, as well as recovery fees, delinquency fees, and related penalties due to late payment. However, criminal and civil fraud penalties will not be waived. In order to qualify for amnesty, the taxpayer must file a return for the tax due on or before the last day of the amnesty period. Taxes paid under amnesty are final and not subject to refund, review or appeal.2

Taxpayers under criminal investigation at the time of payment are not eligible. 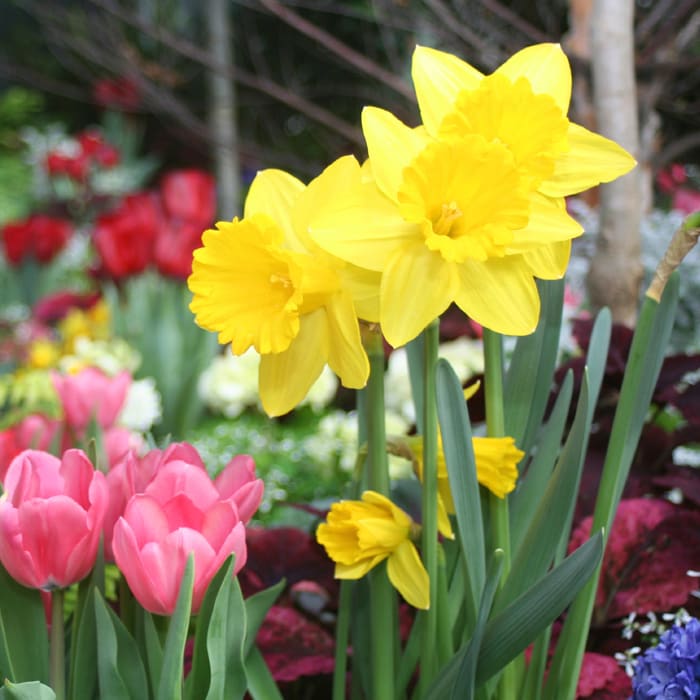 A3438 also provides that New Jersey tax liabilities eligible to be satisfied during the amnesty period that is not satisfied by the end of the amnesty period are subject to a five percent penalty. This penalty cannot be waived and is in addition to the tax owed, all other penalties, interest, and collection costs. 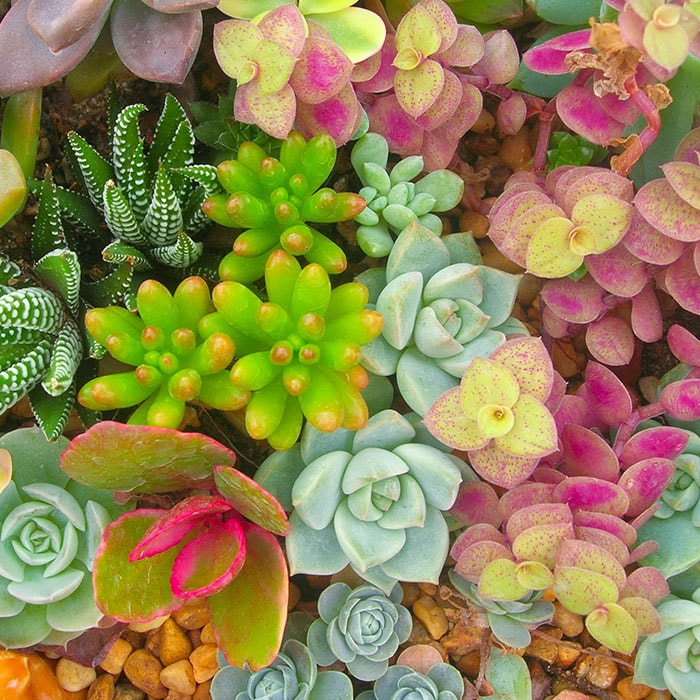 Eligible taxpayers should review existing exposures for relevant New Jersey tax types and periods, including whether New Jersey tax exposures exist relative to tax types other than sales and use tax that may have been impacted by the US Supreme Court decision in South Dakota v. Wayfair, Inc., et al.3 (holding that a sales-based nexus statute did not violate the “substantial nexus” element of the dormant Commerce Clause,) and consult with their tax advisors regarding participation in this pending New Jersey tax amnesty. 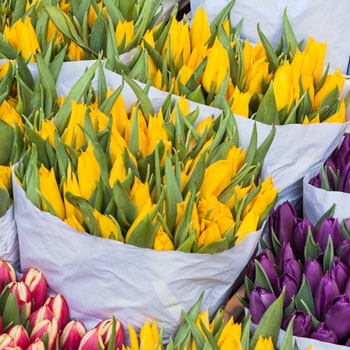 If you have questions regarding A3438 or other New Jersey tax matters, please contact any of the following Deloitte professionals: 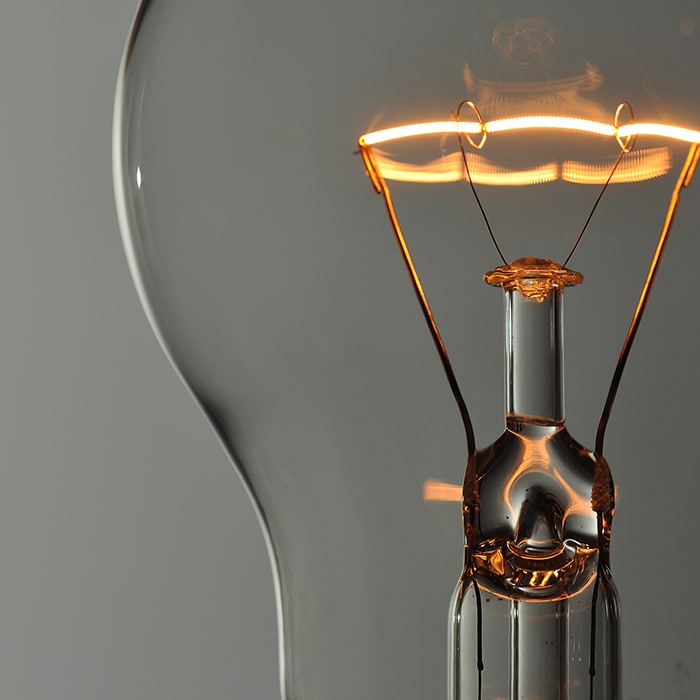