Targeting procurement: Why CFOs should take direct aim at indirect spend has been saved

Targeting procurement: Why CFOs should take direct aim at indirect spend has been removed

In this edition of CFO Insights, we’ll analyze indirect procurement and ask: How can CFOs and CPOs collaborate to gain control over such spending? Who should be accountable for bringing robust management to it? And why is this a propitious time for CFOs to take on this challenge?

The procurement function has not lacked for attention in recent years. Even before the pandemic—with digitization experiencing a notable acceleration1 —traditional models of procurement were being upended by data-driven approaches to unlock value. Now, with cost reduction remaining high on their list of priorities (see Deloitte’s 2021 Global Chief Procurement Officer Survey), many chief procurement officers (CPOs) are feeling the pressure of ongoing efforts to boost efficiency.

Typically, CPOs are charged with delivering year-over-year cost reductions of three percent or more. But the toughest part of that challenge often lies less in hitting the target and more in navigating the methodology and trade-off agenda: Do we prefer near-term benefits over potentially larger longer-term ones—achieved by transforming what and how we buy? How do we measure benefits? Most important, how are savings treated (reinvested or banked), and who makes that decision?

As rigorous as the process may be, CPOs and CFOs may still be inadvertently overlooking a rich source of potential savings.

How so? Historically, CFOs and CPOs have focused on improving sourcing by consolidating the base of their biggest-dollar suppliers, allocating their best resources toward high-value contracts for direct materials categories, such as raw materials or finished goods, that directly contribute to driving growth, profitability, and competitive advantage. But not to be overlooked is the potential of maximizing the value in the less-visible indirect categories, such as travel, logistics, and information technology, as well as maintenance, repair, and operations. Even large-scale construction and capital projects contain great potential for the more efficient allocation of funds. Such indirect goods and services can run on the order of 10% of revenue in some industries, and even more in others.

Put simply, the difference between direct and indirect spend is that while the former represents the cost of doing business, the latter incorporates the cost of being in business. And while one is concentrated and controlled, the other often requires changing behaviors across the organization to drive compliance to preferred suppliers and negotiated commercial agreements.

Despite the ongoing quest many CFOs have undertaken to turn the procurement function from a cost center into a source of value, optimizing indirect spend all too often is lower on the priority list. In this edition of CFO Insights, we’ll analyze indirect procurement and ask: How can CFOs and CPOs collaborate to gain control over such spending? Who should be accountable for bringing robust management to it? And why is this a propitious time for CFOs to take on this challenge?

Gaining visibility into indirect spend represents a long-term undertaking. When tracking direct suppliers, for instance, many companies have achieved visibility into their Tier 1 group, but not beyond. In fact, results from Deloitte’s 2021 Global CPO survey show that approximately 70% of respondents felt they had good visibility on the risks that existed in their direct Tier 1 suppliers2. But just 15% claimed they had visibility into Tier 2 and beyond.

The COVID-19 pandemic, however, drew attention to the need for CPOs to gain a surer grasp on their end-to-end supplier network, including the risks beyond direct suppliers. To gain that efficiency, CFOs should consider working with CPOs to not only wring savings from direct suppliers, but also install better oversight over indirect spend. That is no small feat. With indirect spend, strategy and processes tend to remain less sophisticated; the focus is on achieving cost reductions by obtaining the lowest price possible; and relationships with suppliers often lean toward the transactional.

There’s also the problem that indirect spend may be decentralized and spread among many internal shareholders, making cost reduction opportunities difficult to identify. The sheer number of suppliers and categories involved can be overwhelming, as can the diversity of contracts that may be ad hoc agreements or cover intermittent services. In addition, spending in categories, such as airfares and hotels, is difficult to accurately allocate to a single cost center.

Given its multitude of internal stakeholders, the responsibility for indirect spend typically falls to functional leaders, who may not have expertise in procurement. In response, the procurement organization might need to cultivate more nuanced relationships with those non-procurement internal stakeholders so it can evaluate, and potentially revisit, existing supplier contracts. In addition, CPOs—17% of whom report directly to CFOs, according to Deloitte's CFO Signals™ survey for the first quarter of 20213 —may want to consider the following actions to help bring indirect procurement into focus: In the course of centralizing indirect spending, CFOs will likely spot opportunities to add value by lowering total cost of ownership. For example, they may find it worthwhile to standardize all cost-related policies. But CFOs can’t apply more strategic decision-making to indirect spending without having an account of its current scope.

Getting those details means asking the CPO for a few particulars, including the following: 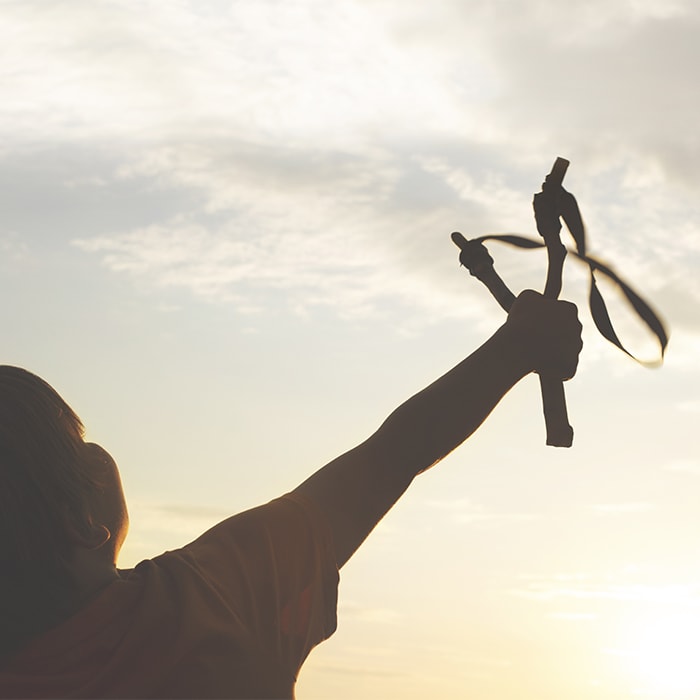 Targeting a new source of savings

As their companies emerge from the pandemic, CPOs may feel added pressure to boost efficiency through leveraging data, implementing digitization, and collaborating with suppliers. Those latter efforts, however, should not be limited to direct suppliers.

Although its spend may not always be strategic or core, indirect procurement’s transformation can have a direct impact on the organization’s bottom line. The duty will fall to CFOs to oversee the change-management aspects of the shift. They’ll likely have to ensure the smooth introduction of new tools and technology, as well as balance the risks associated with reorganizing indirect procurement. As chief resource allocators, CFOs can direct funds toward the effort, signaling to CPOs and others involved that the changeover remains a top priority.

Throughout the process, CFOs and CPOs should make an effort to stay closely aligned in terms of their goals and objectives. There will likely be unknowns to manage, and policies and procedures may be leading to savings leakage. But CFOs, many of whom have led their companies through an unprecedented crisis, are better prepared than ever to perform diagnostics, maintain communication, and prevent the indirect procurement function from veering away from the company’s strategic goals. Such hard-earned skills, honed amid chaos, can play a valuable role in the procurement function.

Indirect procurement practitioners don’t tend to focus on cultivating enduring, collaborative relationships with their multitude of suppliers, but they are keenly aware that any bottlenecks could tarnish the bottom line. Clearly, the COVID-19 pandemic reinforced the message that supply chain disruptions can be costly.

In Deloitte’s North American CFO Signals™ survey for the third-quarter of 2021, 44% of CFOs reported that supply chain shortages or delays have increased their companies’ costs by five percent or more. Almost one-third (32%), reported that their 2021 sales have dropped as a result, while 28% expect such supply chain issues to inflict more damage on sales this year. By contrast, 32% of CFOs said that supply chain shortages or delays have not had a substantial impact on their costs, and 29% noted they do not expect future sales or revenue this year to be affected.

4 The Future of Procurement in the Age of Digital Supply Networks, Deloitte Development LLC, 2017.

Return trip: How companies are rethinking travel for the long term