Trends to watch in alternative energy has been saved

Trends to watch in alternative energy has been removed

Trends to watch in alternative energy

Despite continuing uncertainty over policy incentives and competition from historically low natural gas prices, alternative energy’s momentum continues to accelerate. In the case of wind and solar power, growth rates are regularly outpacing projections. Alternative energy sources still face the aforementioned roadblocks and perhaps a few emerging ones, but the industry continues to move forward and the overall outlook for growth is strong due to both longstanding and new trends.

In the following sections, we detail eight different alternative energy trends to watch and why.

Trends to watch in alternative energy Community solar programs allow customers who do not own their homes or have strong credit scores, available capital, or adequate roof space to invest in solar power by sharing the resource with others in their vicinity. Each installation typically generates one to two megawatts (MW), making them large enough to tap project financing and other efficient sources of capital. Community solar has gained a foothold in the US market during the past five years and its growth shows no signs of slowing. In 2010, only two shared solar projects existed. By 2015, there were more than 50 projects across 19 states, with a combined capacity of more than 170 MW.

Explore the report Unlocking the value of community solar. 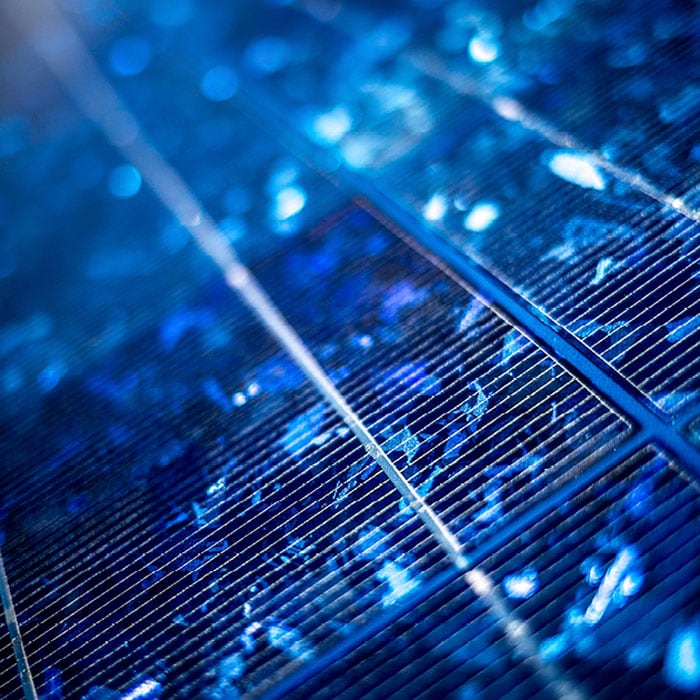 The ongoing electric power industry transformation has ushered in a wave of variable and distributed energy resources on electric grids across the United States and globally. Wind and solar installed capacity soared 85 and 1,169 percent, respectively, in the United States from 2010 to 2015. And now, distributed energy resources (DER) such as battery storage, home energy management systems, and electric vehicles appear poised for strong growth.

As variable energy resources (VER) are connected to the electric grid, utilities and system operators must integrate power output, while balancing supply and demand in real time and avoid unanticipated voltage fluctuations or circuit overloads that could trigger blackouts or other service disruptions. To address these issues, utilities are developing more accurate forecasting tools and planning processes and adopting new technologies and applications such as grid automation, smart inverters, sensors, and advanced analytics.

Dispatchable DER, such as demand response and energy storage, are beginning to be seen as valuable tools to add flexibility to the grid and integrate growing volumes of VER, such as wind and solar, cost effectively. 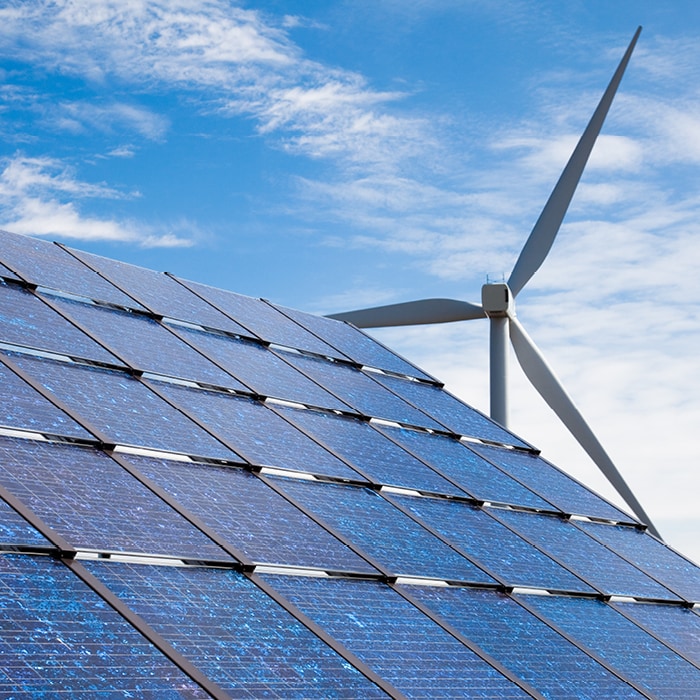 In response to a heightened frequency of costly extreme weather events, investor-owned utilities have begun to demonstrate how distributed, renewable generation in a microgrid setting can be a cost-effective alternative to traditional transmission and distribution investments. Scaling these solutions largely depends on defining ownership structures that deliver value to both individual customers and the broader grid and offering attractive value propositions for a variety of microgrid participants. Investor-owned utilities are discovering how renewable resources can enhance the resilience of individual customers as well as the broader electric grid. 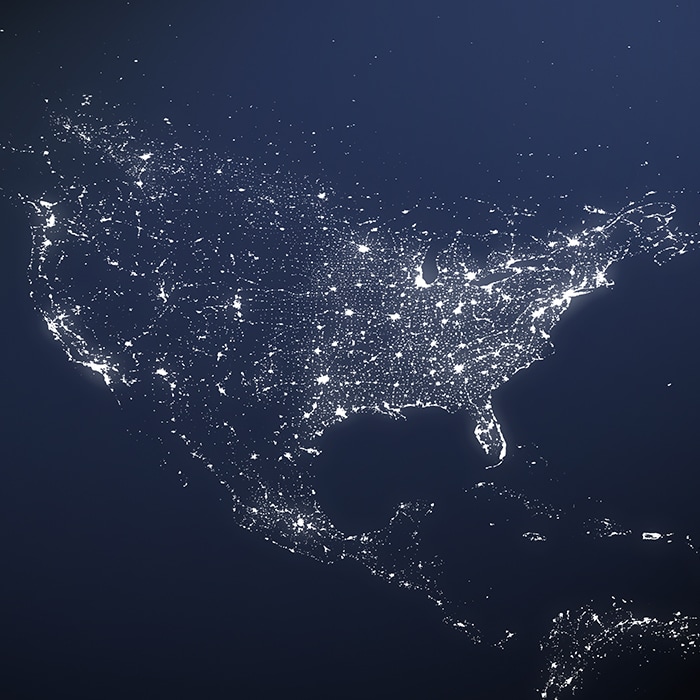 The Environmental Protection Agency’s Clean Power Plan (CPP), finalized in October 2015, calls for reducing greenhouse gas emissions from their 2005 level by 32 percent by 2030. The expansion of renewables is one of the plan’s three key pillars. This ruling and other environmental legislation is already affecting some corporations’ decisions about energy use by encouraging them to address carbon reduction sooner than they otherwise might, because they believe a price on carbon is increasingly inevitable. While the CPP will likely promote renewable growth, overall federal support for renewables has been inconsistent in recent years, and states have increasingly stepped in to fill the void. In 2014 and 2015, many states continued to expand their programs to encourage renewable energy development, and in some cases, states are developing new regulatory frameworks to accommodate changes in the traditional utility business model. 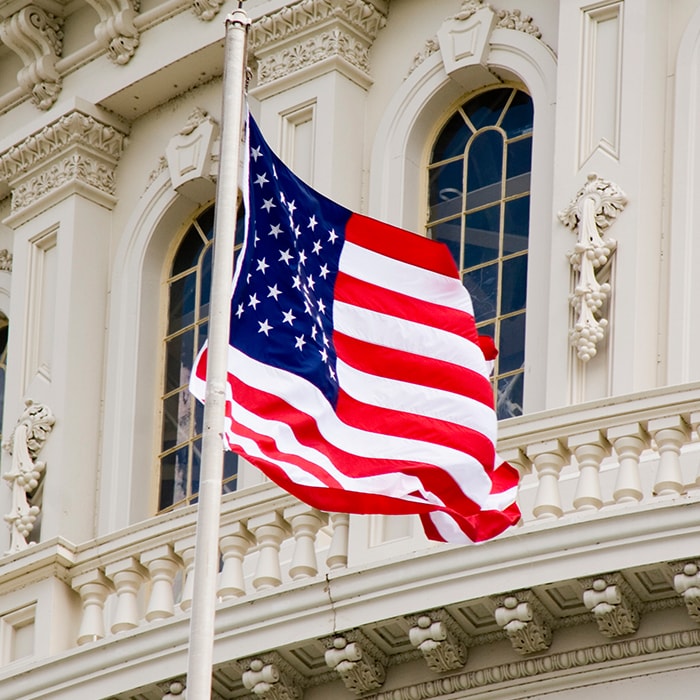 According to Deloitte’s annual Resources Study, in 2015, companies began embracing more capital-intensive measures to energy management. Thirty-nine percent reported installing solar panels or other electricity-generating assets at their facilities and 26 percent said they had installed batteries to store electricity as a hedge against peak demand times, when prices are higher. 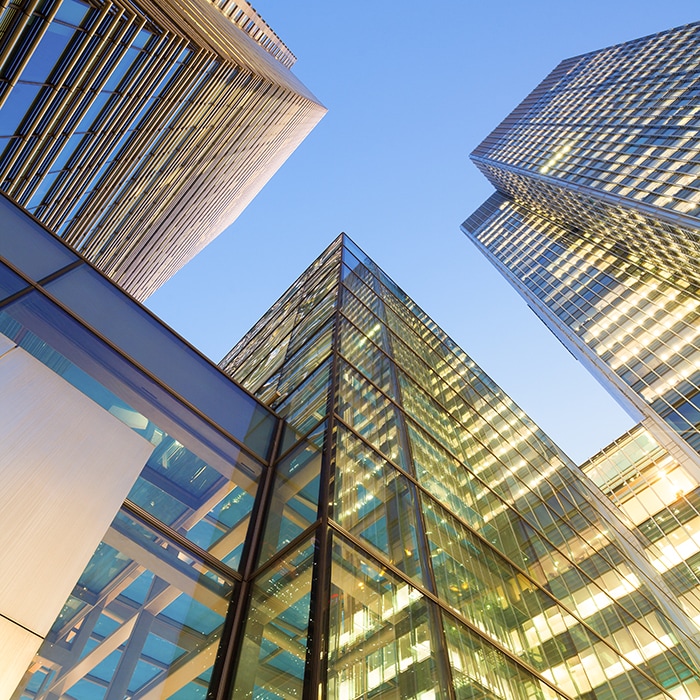 The days are dwindling when alternative energy companies were confined to startups. As the industry makes way for large, scalable enterprises, companies are starting to grapple with organizational questions tied to their exponential growth. The Deloitte Global Human Capital Trends 2015 Report has identified the preeminent people-related issues that keep energy executives up at night: learning and development, organizational structure, culture, performance management, and workforce readiness. 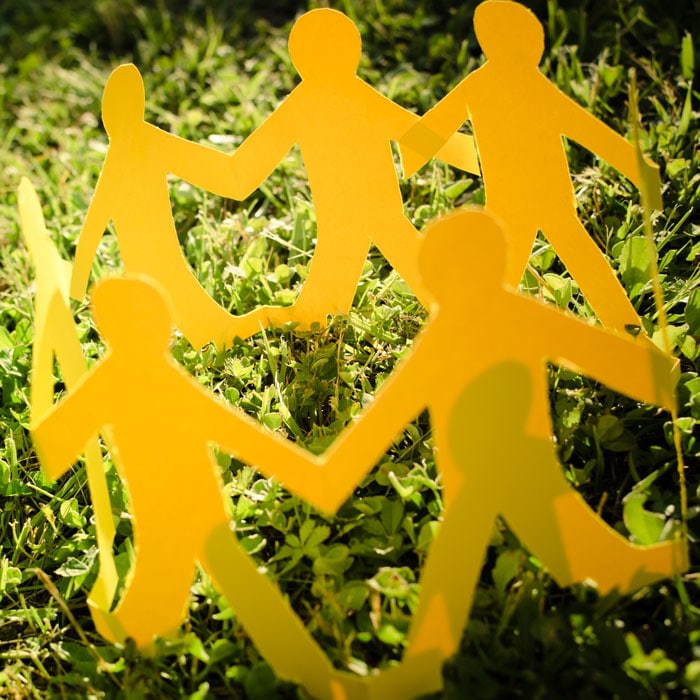 Marlene is Deloitte’s US Renewable Energy leader and a principal in Deloitte Transactions and Business Analytics LLP. She consults on matters related to valuation, tax, M&A, financing, business strate... More