The future of esports streaming platforms has been saved

The future of esports streaming platforms has been removed

The future of esports streaming platforms

They can start by leveraging their strengths and leading with authenticity

TV broadcasters are trying to fit eSports into their programming. However, to do so successfully, they may need to collaborate more with video game publishers, differentiate themselves from social streaming platforms, and lead with the same authenticity and passion they have brought to American football.

In 2019, the global eSports market will likely grow to over $1 billion.1 Not only do tens of millions enjoy playing competitive online video games, they also like watching other people play them.

When asked to select the ways they watch eSports, 66 percent of respondents to Deloitte’s 2018 fan engagement survey said they use digital streaming services. However, 44 percent of respondents include “a standard broadcast network” among their viewing habits.2 This traction suggests that traditional TV networks could be a good option for eSports viewing. A challenge is that cable and satellite viewership has been declining, particularly among younger generations of digital natives finding entertainment elsewhere.3

So, the 44 percent who watch eSports on TV may not be a very durable audience. This begs an important question: Is there room to grow this audience, or has it already peaked? Broadcasters are rightly concerned that this might be a sign of a larger split between younger audiences and traditional forms of entertainment.

In 2019, people have many options for entertainment. Amidst the buzz around professional eSports as a new spectator sport, it’s worth considering that the most popular competitive video game now hosts more than 200 million players, with up to 8 million playing concurrently at any given time.4 Broadcasters now find themselves in an extremely competitive attention economy.5

And yet, 80 percent of Americans watch an average of almost three hours of TV daily.6 This is a huge audience that offers opportunities to the video game publishers running eSports. Like TV, revenues for eSports are largely based on advertising and sponsorships.7 Both TV broadcasters and video game publishers, therefore, would probably benefit from more collaboration, such as fine-tuning viewability to make it easier for broadcast audiences to follow gameplay.

However, TV broadcasters will likely need to differentiate their programming to lure audiences away from social streaming services. By leading with an authentic interest in eSports, broadcasters can offer further credibility to an entertainment genre that still suffers from “gamer” stereotypes. Just as they run to the locker room for postgame interviews, broadcasters can send passionate fans to eSports arenas to humanize the competition.

American football is a notable model. Broadcasters leveraged the scale of their audience to reinforce the value of the sport, while developing compelling programming based on the lives of the players, their teams, their cities, and the swirl of aspirations and drama animating them all. Savvy broadcasters may be able to do the same with eSports. Deloitte’s National Interactive Gaming Sector leader, Doug Van Dyke, notes that “even by adding eSports to their daily sports highlight reels broadcasters could build the trust of eSports enthusiasts”.

This charticle authored by Chris Arkenberg on February 28, 2019. 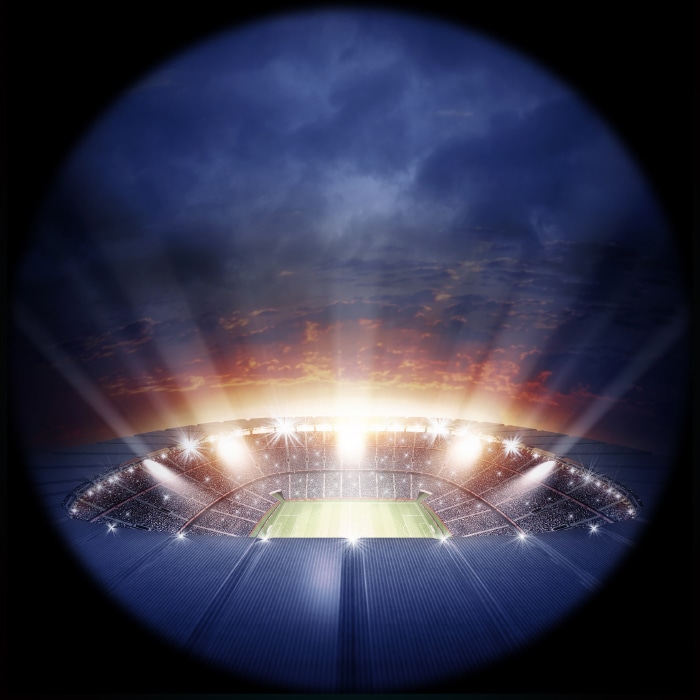 Issues for CIOs: IT risk and security

Giving cybersecurity the attention it deserves