Anthos: Demystifying the biggest news out of GCN has been saved

Anthos: Demystifying the biggest news out of GCN has been removed

An Article Titled Anthos: Demystifying the biggest news out of GCN already exists in Saved items

Anthos: Demystifying the biggest news out of GCN

Anthos offers a single platform on Google’s cloud that allows enterprises to run its workloads in any cloud—whether that’s hybrid, on prem, public, or multi-cloud. Can you separate the Anthos facts from fiction?

We’re two months out of Google Cloud Next (GCN), and the dust is settling around Anthos, the biggest announcement coming out of the sold-out event. Deloitte is working closely together with Google to bring Anthos to more customers and help them adopt a hybrid and multi-cloud strategy through our expanded alliance.

Simply stated, Anthos offers a single platform on Google’s cloud that allows enterprises to run its workloads in any cloud, whether that’s hybrid, on prem, public, or multi-cloud. Google realized that they need to meet customers where they are—and they are using a mix of public cloud, private cloud, and on prem with a mix of applications in private data centers and in its cloud, as well as in competitors’ cloud platforms. Powered by containers and Kubernetes, Anthos offers customers a way to move older applications to Google Cloud without having rewrite all of their code.

I was fortunate to be able to preview the service and take it for a test drive. Many people in the cloud world are still talking about this new product and what it means, and I’d like to help separate some of the facts from the fiction.

One myth around Anthos is that everything you can run on Google Cloud, you can now run with GKE On Prem. Unfortunately, that’s false. Being cloud agnostic doesn’t means you can run on all cloud providers. You still have to use an open source version of serverless technology and you’ll run that across platforms. What Google provides on-prem is a managed Kubernetes service. What it does not provide is the ability to run its proprietary APIs on prem such as Big Query, Vision AI, Cloud Spanner, and all of the other fully managed services on GCP.

There are pros and cons to that approach. If you choose to be cloud agnostic and not leverage your cloud provider’s APIs, you can deploy your code anywhere (in the near future) with Anthos. However, you can’t fully realize the value of the public cloud. The public cloud is capable of being more than just a virtual data center where you can quickly procure infrastructure. When the higher-level services it has to offer are leveraged, such as blockchain- or analytics-as-a-service, it is a source of agility and innovation. Leveraging fully-managed services or serverless capabilities removes the need for all of the “IT plumbing” tasks, such as installing, patching, deploying, and managing the infrastructure and software required to provide the service.

The second myth is that Anthos is going to allow you to run any app, anywhere, right out of the gate. The reality? Anthos is still in beta testing, and there’s a limit to the size of the Kubernetes clusters you can use. To get to market, Google had to make a few technology choices, so it’s not at full scale yet. Currently, it only supports VSphere on prem; in the future it will support KVM OpenStack and others. Anthos does not support all of the public cloud vendors yet. Further down the road, Google’s intention is that Anthos will be able to manage your Kubernetes clusters almost anywhere.

So, where is Anthos today and where is it going? I predict that Anthos will mature a great a deal over the next six to eighteen months. With the release of Anthos, all of the big three cloud providers now have a hybrid cloud offering, but only Google’s Anthos allows for workloads to run on other public clouds. That is a tantalizing option for those fearing lock-in to a single public cloud provider. Google has offered a very compelling solution for hybrid and multi-cloud. They’ve realized that most enterprises will leverage both public and private clouds as well as leverage multiple public cloud providers.

Google has big plans for Anthos. As it moves out of beta, we’ll see how quickly it takes off in the marketplace. Google is well-known for their engineering prowess. Under their new leadership, we will see if they can match their engineering chops with the required marketing and messaging that will be required for Anthos to win the hearts and minds of enterprise customers. 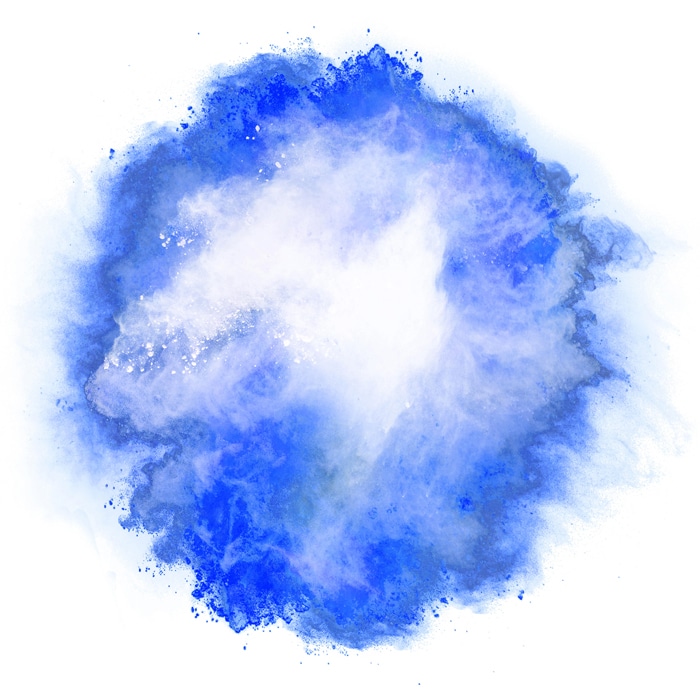