How much is cloud complexity costing you? has been saved

How much is cloud complexity costing you? has been removed

An Article Titled How much is cloud complexity costing you? already exists in Saved items

How much is cloud complexity costing you?

There is a lot of research indicating how the use of multicloud architectures within enterprises is growing. Indeed, a lot of companies are already multicloud, and this architecture is becoming a deliberate choice.

It is well understood that movement toward multiple clouds (and the hybrid cloud) is even a logical evolution, and one that is likely to drive us into the future.

What are the analysts saying? A 2016 Forrester study stated that, while organizations already use multiple clouds, they will do so even more in 2017 and beyond. CIOs are stepping up to orchestrate the various cloud ecosystems connecting employees, customers, partners, vendors, and (with the Internet of Things in mind) devices to serve rising customer expectations.

Of course, this is a macro pattern, and other research firms are taking notice. In its FutureScape: Worldwide Cloud 2018 Predictions, IDC predicts that by 2020, more than 90 percent of enterprises will use multiple cloud services and platforms.

So, do you have a complexity problem? And if so, how much is it hurting you? This is such an important question that Deloitte has created an automated tool to calculate the cost of cloud complexity, and thus the money you’ll save by removing it. You can give it a try here.

Putting surveys aside for the moment, there are a few key issues that I see in the market today:

The resulting solutions are clouds mixed with traditional systems, mixed with other outsourcing options (e.g., colos and managed services providers). However, the mother of all mixes is the rise of multicloud architectures, which means that we’re leveraging more than a single public cloud provider (and in many cases three or more). This means enterprise IT must also deal with the resulting rise in complexity.

Understanding that we have a problem

Consider the following oversimplification of the problem:

Note that, as you might expect, when complexity rises, reliability decreases at about the same rate. This is due to a number of different factors, including:

The enterprise architect in me would suggest that the best solution for enterprises that are already hindered by architectural complexity without the presence of cloud computing is to get their respective “acts together” before they adopt cloud. However, the world does not work that way. In the real world, most enterprises would have to do a ton of work over many years to be perfectly ready to move easily to cloud-based platforms.

The root issue is the ability to manage complexity, including the addition of applications (new and old) that will run on public cloud platforms. The trick is to think in terms of replacement, not additions. Applications that exist on traditional platforms (such as LAMP in the enterprise data center) should be moved in bulk to surrogates in the cloud. Then, after some acceptance testing, those platforms should be decommissioned with extreme prejudice.

Mistakes that existing enterprises make involve moving a few applications to the cloud, which creates the need to maintain applications that run on the hyperscalers while still staring at the same hardware in the data center. Nothing changes, other than that things get more complex. At issue are always those one or two applications that are not migrated. Any cost savings made through the use of public cloud–based resources is quickly gobbled up by the cost and complexity of maintaining one more platform. However, this new platform happens to be within a public cloud service.

Here are a few dos and don’ts for enterprises that balk at the use of cloud computing due to the complexity it may or will bring:

If the notion we’re putting forth in this article is that there is a trade-off between cloud reliability and complexity, in that they are inversely related, what are we to do about reality as we increase cloud complexity? Keep in mind that, for most enterprises, complex use of multicloud solutions is just a forgone conclusion.

There are a few things to consider:

First, leverage redundancy when you can. Keep in mind that one of the core reasons that complex clouds that leverage multicloud decrease in reliability is the fact that there are more interdependent systems that can fail. Thus, if you back up most of them with some (active-active) redundancy, meaning running standbys that are ready to take over, the reliability will likely go way up—considering that interdependent system failure will be mitigated by redundancy.

Second, leverage automation when you can. This is a matter of abstracting yourself away from the complexity and automating around cloud and cloud services outages and other failures. We’re leveraging some type of tool that’s able to automate reactions to systems reliability issues, again mitigating the effects of reliability issues since they are self-corrected by tools like cloud orchestration, CSBs, and CMPs.

That said, there is no magical formula here, and dealing with increasing complexity is nothing new for those building systems. Cloud computing is just another layer of technology and a different consumption model.

What is clear, however, is that we don’t yet understand the impact of the complexity that multicloud will bring; we’re just getting the initial implementations up and running. I suspect that we’ll learn from the many mistakes that are likely to be made in the next several years, including a few that cost millions in lost revenue.

However, if the alternative is that we don’t move enterprise IT forward, that could be much worse than doing nothing at all. That will kill your business much faster than complexity ever could. 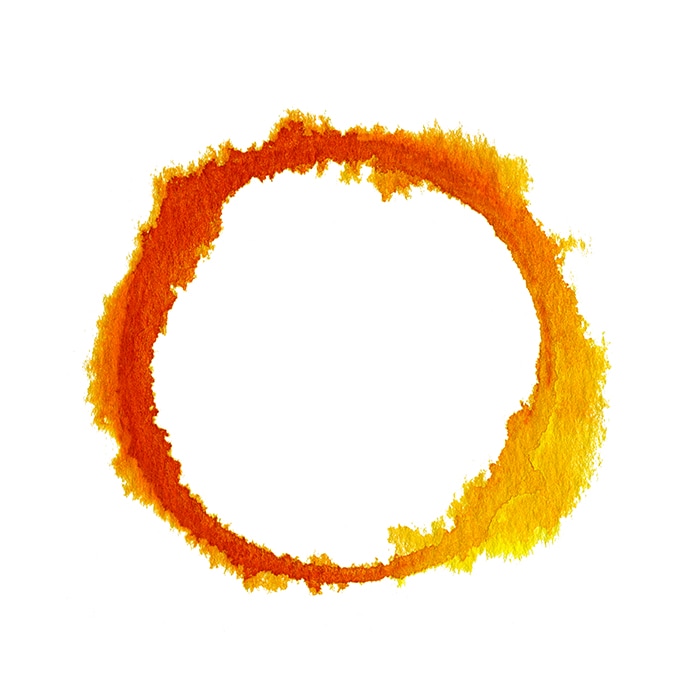