Response, recovery, and rising from the ashes

When everything in your county is on fire, how can you remain resilient? California’s Fourth District Sonoma County Supervisor James Gore discusses critical response capabilities in the wake of the Tubbs Fire disaster.

Embrace the energy around you

In October 2017, the Tubbs Fire became the most destructive wildfire in California’s history. After ravaging Sonoma County for nearly a month, the fire burned almost 37,000 acres, incinerated over 5,600 structures, and took the lives of more than 20 people.

In this episode, James Gore reflects on workforce resilience, responding to critical events, empowering individuals to take action, and embracing the energy that surrounds you. He shares his perspective on the perception and reality gap between thinking you’re prepared and actually being prepared.

The complacency that exists in our community cannot continue. Own your link on the chain. There is nothing more important than this.

For James, critical response capabilities became the focus. Quick action to respond and endurance to recover was a true test of James’ resilience. By tapping into new technology and tools for communication, engaging the community to empower responders, and assessing areas of continued risk, he was able to strengthen his community and prepare for the future.

Embrace the energy around you 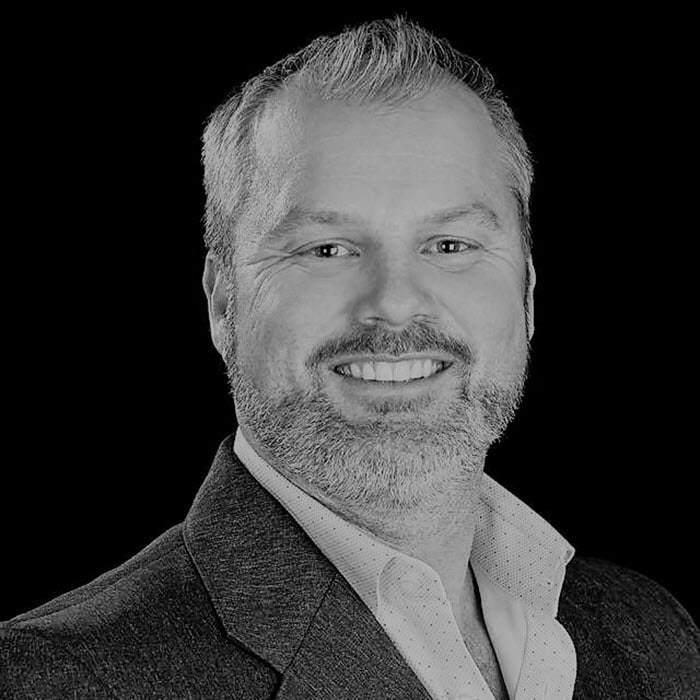 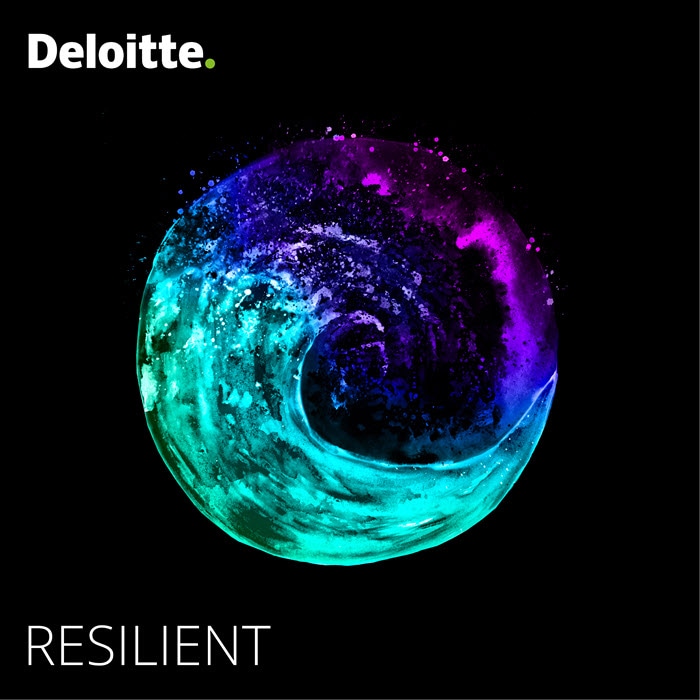 Learn more about how crises are on the rise, and if leaders are prepared in Deloitte Insights.

The human element of disaster recovery

Building a foundation of trust