Big data or low carbon? has been saved

Big data or low carbon? has been removed

Can you deliver more IT with less climate impact?

How can IT executives balance the demands of their businesses while also adhering to their organizations’ sustainability goals? Here are three key strategies to consider.

In October 2018, a landmark international report warned of a global climate crisis as early as 2040 if drastic measures are not taken to transform the world’s economy and reduce carbon dioxide emissions1. While much of the commentary surrounding this report focused on the political complexities of curbing fossil fuel consumption, one area of our economy is ripe for innovation—the Information Technology sector.

Currently, IT infrastructure is a material contributor to global carbon emissions, with data centers around the world consuming an estimated two to three percent of global electricity5,6 and contributing about two percent of total human carbon output4,5,6. That’s roughly the equivalent of the airline industry5,17—and with the number of connected devices expected to double from 2017 to 20202, that number will only increase.

So how can IT executives balance the demands of their businesses while also adhering to their organizations’ sustainability goals? Here are three key strategies to consider:

IT’s biggest players have already employed several of the techniques outlined here, including many of the major public cloud providers. In fact, cloud computing has been found to be nearly 80 percent more energy efficient than traditional data centers15,16, due to its sheer scale and efficiency. If you add in the use of renewable energy sources and credits, that number approaches 90 percent15,16—a truly staggering statistic that underscores the value of moving operations to the cloud and avoiding new data center builds.

While strategies to combat climate change are debated amongst politicians across the globe, the IT sector can continue to improve its energy consumption, making strides toward achieving a greener future. 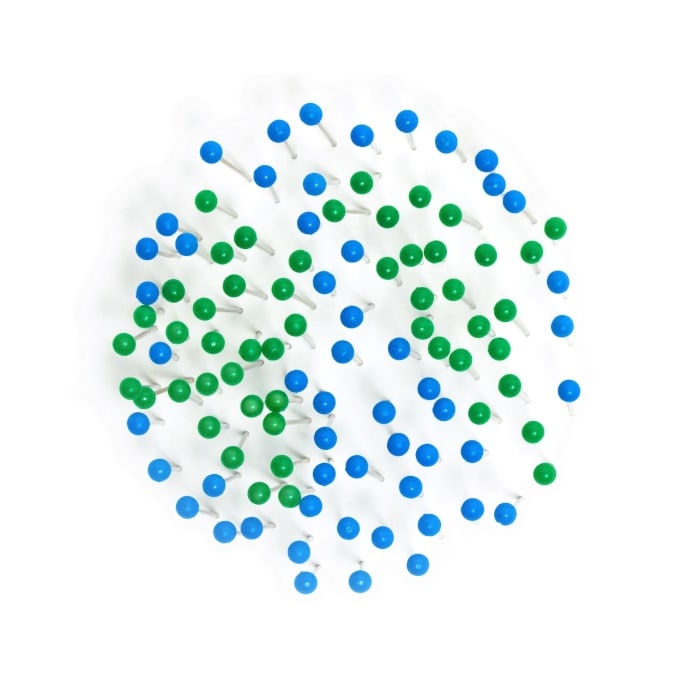 Edging out other emerging technologies, cloud takes the lead