DevOps and Cloud, no longer optional has been saved

DevOps and Cloud, no longer optional has been removed

DevOps and Cloud, no longer optional

It’s not enough to build both a DevOps organization transformation and public cloud solution. You need to do the harder work of making them work and play well together.

The evidence that DevOps and cloud computing are joined at the hip is now well understood. Indeed, a new study by managed services provider Claranet found that 74 percent of enterprises that had migrated to the cloud had experienced challenges with ops team. It seems that ops were limiting the potential of DevOps. So why was this the case: There was no cloud at the end of the DevOps chains, and thus speedy development led to ops slowdowns.1

The fact of the matter is that cloud computing, providing self and auto provisioning of resources such as storage and compute set up hardware and software at the speed-of-need. There is no longer waiting for months as procurement negotiates hardware and software buys and allocates some data center space to house and operates those servers.

This means a few things:

Lesson learned is that DevOps without cloud tends to offer much lower value than DevOps with cloud. Indeed, I would say it’s mandatory considering all that can be lost when you don’t use DevOps and the cloud together.

The problem is that enterprises don’t understand the connections and are often building clouds and migrating applications without a good DevOps foundation. Worse, they are building DevOps without using public clouds as the target for the application deployments.

The fix is easy. While it’s tough to do both at the same time, it is advisable that you start both a DevOps organization transformation at the same time you build a public cloud solution. However, it’s not enough to build both. You need to do the harder work of making them work and play well together.

However, not doing this means pretty much not getting the value of each concept. That won’t work long term. 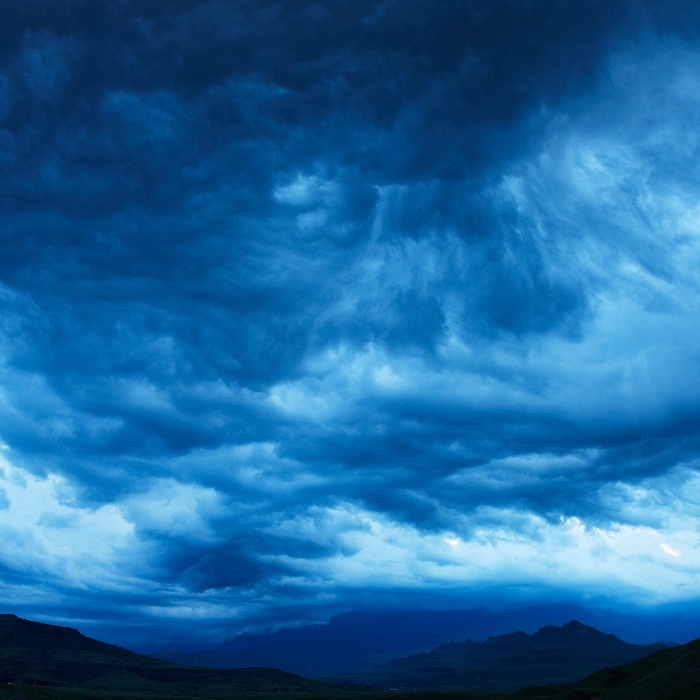