Is your cloud architecture too complex? has been saved

Is your cloud architecture too complex? has been removed

An Article Titled Is your cloud architecture too complex? already exists in Saved items

Is your cloud architecture too complex?

We’re living in a world of “hardware hoarders,” where nothing gets pushed out the door even though the core applications have migrated. The first step is admitting you have a problem.

The growing cloud computing complexity was recently documented by the Wall Street Journal that cites a survey of 46 CIOs by KeyBanc Capital Markets. It found that 32 percent said they plan to use multiple vendors to create internal private cloud systems, while 27 percent planned hybrid cloud arrangements.

Companies “increasingly are going to employ multiple clouds, a hybrid of public and private, which is driving increased complexity in IT environments, full stop,” said Alex Kurtz, a senior analyst with KeyBanc.

This is a symptom of a larger problem. The fact of the matter is that while organizations have been building out cloud systems, for the most part they have not displaced most of their on-premises systems at the same time. It’s almost like we’re living in a world of “hardware hoarders,” where nothing gets pushed out the door even though the core applications have migrated.

Core to this issue is a lack of architecture and planning. While containers, serverless, and multicloud have been the battle cries, they have been leveraged without a great deal of planning. This includes how they work and play well with existing on-premises systems.

So how do you solve this issue? Much like the first step in solving most issues, you need to admit that you have a problem. This means doing an inventory of existing workloads and datasets, as well as system, both physical and virtual. An honest and accurate self-assessment can provide the necessary reality check an organization needs to start dismantling unnecessary complexity.

This is not rocket science. It is a process of complexity nomination, a plan to remove and combine systems. The right tools will help abstract you away from the complexity. However, there are no magic bullets here. Indeed, even with the right tools this will involve some trial and error. The good news is that there are emerging frameworks in development, and processes that are proven to work. That’s a good place to start. 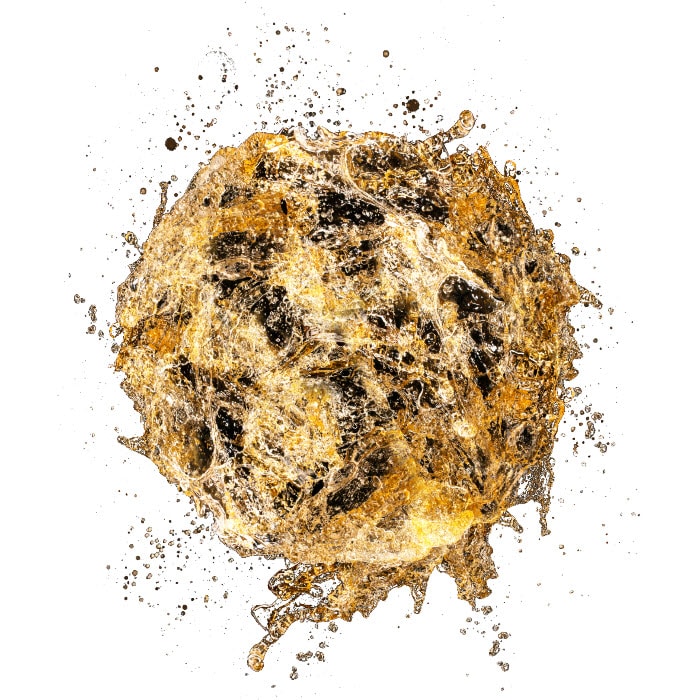