What happens if the business problem we are trying to solve for requires a large machine learning model or large amount of training data that won’t fit into the memory of a single server? What if the computation needs are impossible for a single processor to support?

In real-life machine learning applications, the datasets used for training models can range from multiple terabyte to even petabytes. For example, if we want to analyze datasets from a social network with 100 million users and 1KB data per user, we are dealing with a 100TB dataset.

Training modern deep learning models requires large amounts of computation, often provided by GPUs. Scaling model training from one GPU to many (so-called distributed training) can enable much faster training and innovation at a lower cost.

Let’s say that you start with a relatively small training dataset that can be trained on a single processor on a single server. As you understand more and more about the business problem you are trying to solve, you realize that you need a more complex model and significantly more data to solve the problem. Consequently, the time needed to train such models on a single GPU single server configuration can grow considerably, sometimes by days or weeks. Distributed training allows you to train large models and models that require large datasets on multiple GPUs and multiple servers in a shorter amount of time and at a much lower computation cost.

If we are working with an immense deep learning model (large number of features, many layers in the neural networks, large number of model parameters), the model may need to be broken down into smaller chunks and distributed across GPUs and servers so that each GPU trains part of the model. This scenario is called model parallelism. A more common scenario is where the dataset is just too large to use one GPU to train it in a reasonable amount of time. To solve the problem using distributed training, we break up the data set and each GPU trains the same model, but with a subset of the total training data, the so-called “data parallelism” scenario. In this article we will focus on data parallel distributed training.

Distributing training with data parallelism can be performed in two different “modes”: Synchronous or asynchronous. In synchronous training mode, all workers train over different partitions of input data in such a way that all the variables are aggregated at each training step before the next step starts. As we can immediately guess, there is an inherent performance limitation to this approach. When the parameters are being updated, the GPUs are sitting idle. Asynchronous distributed training solves this problem, but more on that later.

Let’s start with a supervised learning scenario and examine the steps needed to train a neural network model:

Let’s take the case of a synchronous data parallel distributed and examine what needs to happen to distribute the training in such a case:

Compared to  single-GPU training, this type of distributed training can affectively accelerate the training speed.

As we briefly discussed, in the case of synchronous distributed training, while messages are being passed between GPUs to update the parameters, no training is being performed. In asynchronous training mode, the workers are trained independent of each other over their own partition of input data and parameters are updated asynchronously. Typically, a parameter server architecture is used to update the model parameters.

TensorFlow and different strategies of distribution

Let’s discuss how to employ various distribution strategies using TensorFlow, one of the most popular open source libraries for machine learning. “tf.distribute.Strategy” is a TensorFlow API to distribute training across multiple GPUs, multiple machines, or TPUs. Even if you start with a model trained on a single GPU, TensorFlow allows you to distribute your existing model and training code with minimal code changes.

I will conclude the blog by mentioning a few frameworks and libraries that are used in implementing distributed training strategies:

Horovod is a distributed deep learning training framework for TensorFlow, Keras, PyTorch, and Apache MXNet. The goal of Horovod is to make it easy to take a single-GPU training script and successfully scale it to train across many GPUs in parallel.

Spark-tensorflow-distributor is an open-source native package in TensorFlow that helps users do distributed training with TensorFlow on their Spark clusters. It is built on top of “tf.distribute.Strategy”, the API that we discussed early on.

Distributed model training is a fascinating and practical area that is developing at a rapid pace. I wanted to provide a basic introduction to the core concepts. If you would like to go deeper in your understanding, a good starting point is Andrew Gibiansky’s 2017 blog post titled “Bringing HPC Techniques to Deep Learning”. Enjoy. 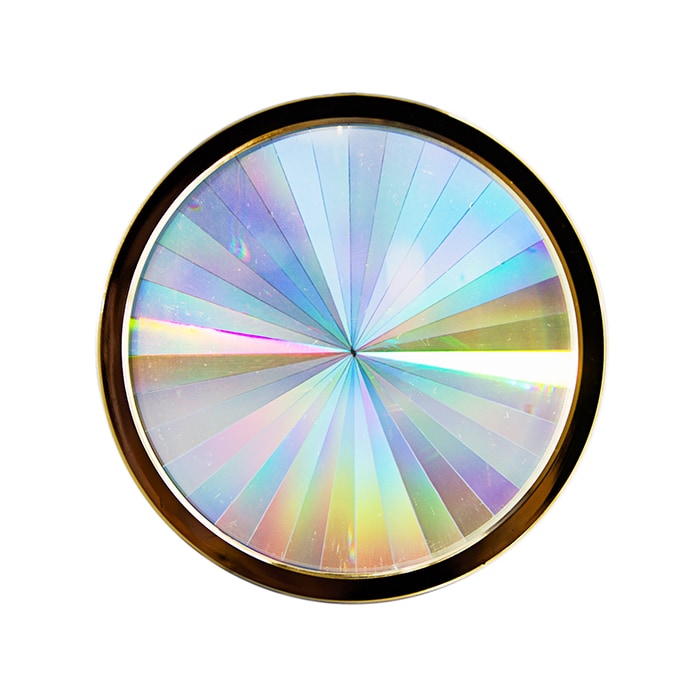