Speed, governance: Yin and Yang of the Cloud world has been saved

Speed, governance: Yin and Yang of the Cloud world has been removed

Speed, governance: Yin and Yang of the Cloud world

Operating effectively in the hybrid world means making the most of the cloud’s speed and flexibility while ensuring adequate governance is in place.

As companies around the world seek to tap the numerous benefits of the public cloud, many find themselves operating in a hybrid environment, with a mix of cloud and legacy technologies. Offering a way to rapidly access the agility, scalability, and cost-efficiency of the public cloud without giving up traditional core systems, the hybrid approach has emerged as a new norm in the enterprise world. By 2023, the hybrid cloud market is expected to grow to $97.64 billion, up from $38.27 billion in 2017. But managing a mix of on-premise and public cloud technologies isn’t typically straightforward. Doing so effectively requires balancing what might be called the yin and yang of modern IT: speed and governance.

Using a mix of traditional and cloud technologies can present IT organizations with certain challenges. Three are particularly common:

Operating model and tools. In many ways, using public cloud technology is like having an open credit card—it’s relatively quick and easy to buy and begin to use new services. That’s part of the speed advantage of the cloud, but problems can arise when the company’s operating model is not aligned accordingly. For example, when a large financial services company migrated its business-critical applications to the cloud, it established a DevOps team for build and deployment but underestimated the need to enhance, train, and transition to an effective 24/7 global operations team. This resulted in unplanned outages affecting customer satisfaction and experience.

At Pekin Insurance, on the other hand, some proactive planning enabled the insurer to avoid a similar outcome. “In a hybrid environment, it’s critically important to have an operating model and tools that support essential governance and can work seamlessly across both cloud and on-premise platforms,” says Michael Walsh, IT director of enterprise shared services at Pekin, which has adopted the ServiceNow platform for that purpose.

Data integrity and security. Taking advantage of public cloud services requires a paradigm shift in data management and application development. When data must persist across both cloud and legacy systems, for instance, it can no longer be saved in memory or volatile storage, which may be destroyed in an elastic environment like the cloud. “In the hybrid cloud, the focus of security efforts is no longer only on implementing controls around the periphery of the company’s assets, such as with firewalls, but also on building security into the assets themselves,” notes Raj Debroy, Pekin’s director of cloud and digital operation.

Talent. In many cases, IT teams must be equipped with a different mindset and new skills to develop, maintain, and operate applications across multiple environments. For example, as part of a recent cloud initiative, Pekin started retooling its IT organization with new, agile processes and implementing end-to-end integrated tools to support them. To keep its hybrid cloud model working smoothly, the company has undertaken an ongoing effort to get the right focus in organizational communications and achieve better clarity in roles and responsibilities.

Speed without governance can create the risk of failed audits, uncontrolled spending, and chaos in the IT organization; governance without speed risks agility, waste, and ineffectiveness. Making the most of the hybrid cloud requires achieving a delicate balance. A few fundamental steps can help:

Even if the goal is ultimately to create a fully cloud-enabled IT landscape, most organizations will operate in a hybrid environment for at least part of their cloud journeys. When planning, execution, and operation are aligned to balance the yin and yang of speed and governance, the hybrid cloud can pay the richest dividends.

This article first appeared on the Wall Street Journal. 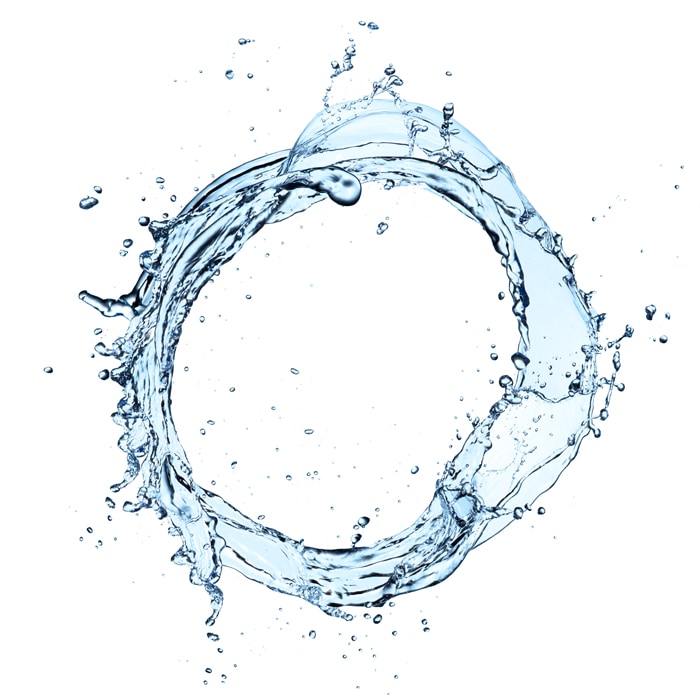 Akash is a principal and market offering leader for Cloud Strategy, Architecture, & Transformation at Deloitte Consulting. He has over 18 years of experience with technology management and business pr... More