Challenging the status quo of SOX controls and compliance

Sarbanes-Oxley (SOX) controls and compliance is a fact of life for public companies. That said, organizations have more options for managing it than many realize. So where can businesses start? First, they’ll need a willingness to challenge long-held assumptions about the people, processes, and technology that a well-run SOX program requires.

The Sarbanes-Oxley Act of 2002 has been around longer than smartphones, ridesharing, cryptocurrencies, and modern cloud computing. Babies born the year it became law are now old enough to drive.

So SOX controls should be well in hand, right? Not necessarily. Increasing demands, regulatory requirements, and changing market dynamics have made stable processes a moving target. Add corporate activity, such as entry into new markets, mergers and acquisitions, and digital transformation to the mix, and it becomes clear why SOX internal controls remain a costly, challenging endeavor.

But it doesn’t have to be. Although SOX controls are here to stay, organizations have the opportunity to challenge the status quo. They can reimagine their scope, process, and delivery model to achieve SOX compliance at a lower cost and higher quality, via a right-sized, risk-based approach. To better understand the marketplace demands, let’s look at the current internal controls over financial reporting (ICFR) landscape.

The state of SOX controls and compliance

Four market realities characterize the SOX controls and compliance environment today, all of which can build up complexity in SOX internal controls programs:

It’s time for a new approach

Considering these market realities, a new approach to SOX controls and compliance can reveal opportunities to:

The guiding principle of any SOX modernization initiative should be a simplification. One aspect of a refreshed view on SOX controls and compliance is to revisit the risk assessment. Performing a robust risk assessment and clearly aligning the risks of the organization around internal controls over financial reporting with the assertions and the controls can provide a simpler framework and a more streamlined approach.

For example, based on risk assessments performed in many organizations, roughly 20 percent of ICFR risks might be considered high-risk, while 80 percent are usually medium- to low-risk. A more efficient approach to compliance would focus time on the 20 percent by simplifying and standardizing the approach to the remaining controls.

High-risk areas (20 percent)
A control failure in a high-risk area is more likely to result in a material weakness or significant deficiency, which an organization would then have to disclose to the public or the organization’s audit committee. This could bring the negative perception that often accompanies financial restatements, additional scrutiny by regulatory agencies, or even potential fines. High-risk areas merit extra attention, a robust controls approach, and additional testing and monitoring.

Medium- to low-risk areas (80 percent)
Medium- to low-risk areas are the ones where failure is unlikely to result in a significant issue. For example, accounts payable transactions are similar in most organizations from a SOX controls and compliance perspective. An organization wants to confirm that transactions are complete, timely, accurate, and approved by an authorized individual. These transactions don’t require an extraordinary amount of testing or documentation, and they tend to look the same from one organization to another. As such, the controls around areas like accounts payable could in many cases be standardized to create a more streamlined approach.

Many companies approach medium- and low-risk areas with the same mindset as high-risk areas. This doesn’t have to be the case. Standardization can make shorter work of compliance by removing unnecessary steps from the process, while still maintaining high levels of compliance rigor and quality.

Managed services for SOX controls and compliance—filling in the gaps

Even if it is more efficient, reallocating resources to higher-risk areas can leave gaps in lower-risk areas that still need to be managed. A managed services approach to SOX controls and compliance can help public companies close resource gaps while reducing complexity by tapping into the staffing, technology, and knowledge capabilities of a capable service provider. The managed services provider takes on long-term management of the SOX program—including staying current with compliance mandates—while responding to the expectations of management, auditors, and regulators.

Reimagining SOX controls and compliance through managed services can have additional positive impacts for the way the program works, the resources it needs, and how it evolves in the face of unrelenting change. But to unpack these implications, it’s necessary to understand the role that technology plays along with the interplay between technology and standardization.

Of course, there’s always a better mousetrap, even when it comes to SOX compliance. And as many organizations can point out, with some justification, they’ve been getting the job done for the better part of 20 years. So why change?

Retaking the reins of SOX controls

SOX controls and compliance is a fact of life for public companies. That said, companies have more options for managing it than many realize. The starting point is a willingness to challenge long-held assumptions about the people, processes, and technology that a well-run program requires.

Over the years, market realities have led to a growing complexity in compliance programs. Why not pause and take a critical look at where reactive processes may have become institutionalized and whether it’s worth thinking about them in a different way?

Looking at SOX controls and compliance through the lens of managed services can provide a fresh perspective. A key part of the exercise is to focus on simplification, based on the amount of risk each area presents, and then allocate internal and external resources in ways appropriate to the risk. All this helps to bring effectiveness and operational efficiency to the SOX compliance program while supporting the expectations of management, auditors, and regulators. 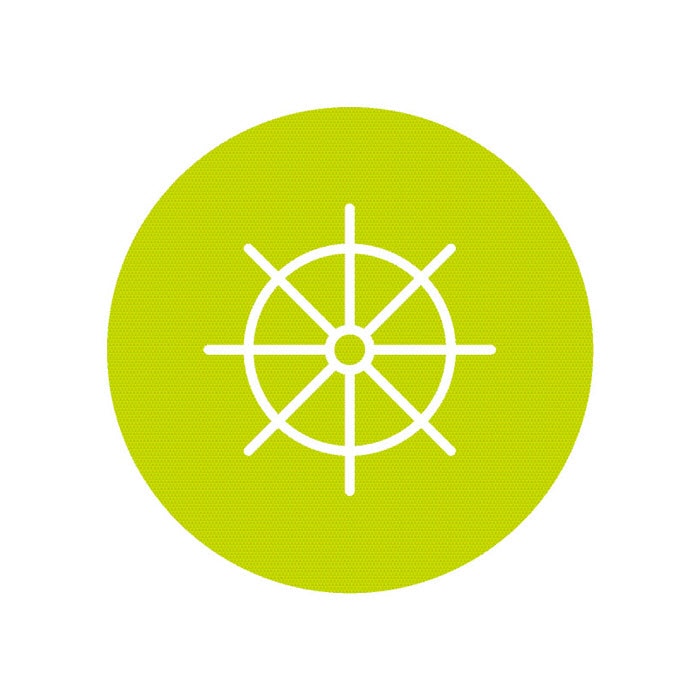 Adam is a partner with Deloitte Risk & Financial Advisory within Deloitte & Touche LLP. He has more than 15 years of experience serving a variety of clients across multiple industries, primarily provi... More

Patty is a managing director with the Deloitte Risk & Financial Advisory practice for Deloitte & Touche LLP. She has more than 25 years of experience that includes both private industry and profession... More

Abhishek is a vice president of Solution Management for Deloitte & Touche LLP. He leads solution management for SOXwise™, a managed service for end-to-end Sarbanes-Oxley compliance within Deloitte Ris... More